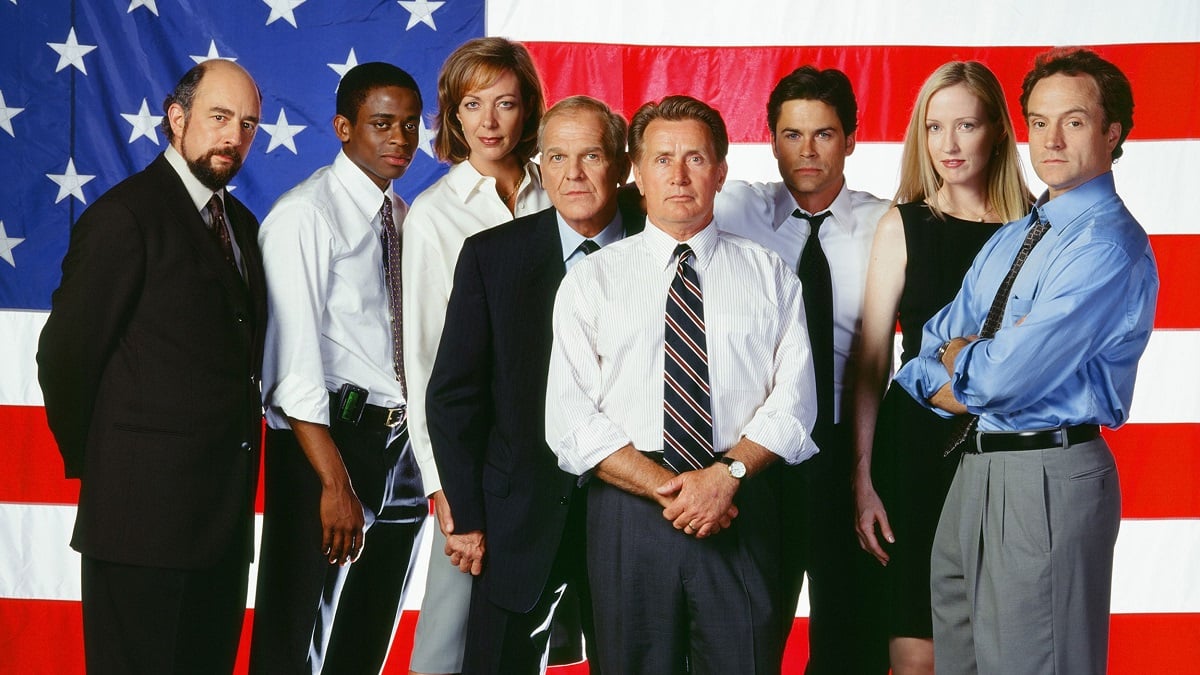 Politics has never been as exciting as it was on The West Wing, with the constantly-changing dynamic in the corridors of power making for riveting viewing throughout the show’s seven seasons.

Quite possibly the best-written series in history, the sprawling ensemble cast proved more than game when it came to chewing on Aaron Sorkin’s incredible dialogue, wringing every ounce of tension and drama from even the most simple of exchanges.

Enough superlatives have been thrown in The West Wing’s direction, and while the quality noticeably dipped after Sorkin left following the fourth season, audience goodwill alone was more than enough to power the remainder of the show’s run.