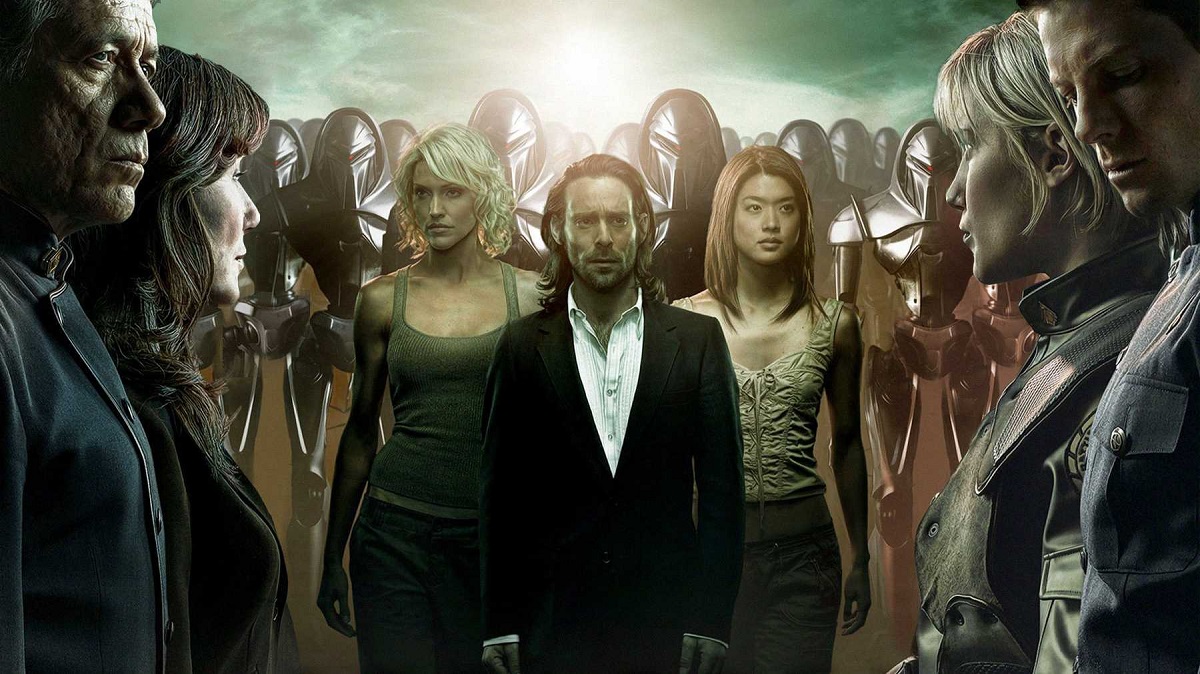 The third time was definitely the charm for Battlestar Galactica after the 1978 original and 1980 revival both failed to catch on, before the 2003 miniseries served as a successful backdoor pilot to what would soon become one of the greatest sci-fi shows in history.

The series delivered some of the richest subtext and allegory to be found on the small screen, reflecting modern day fears and issues in the guise of an enthralling intergalactic drama packed with big action and relatable characters.

Battlestar Galactica is a triumph whichever way you look at it, either through the lens of a sci-fi adventure, a political thriller, a suspense-fueled drama or just a fantastic work of television.