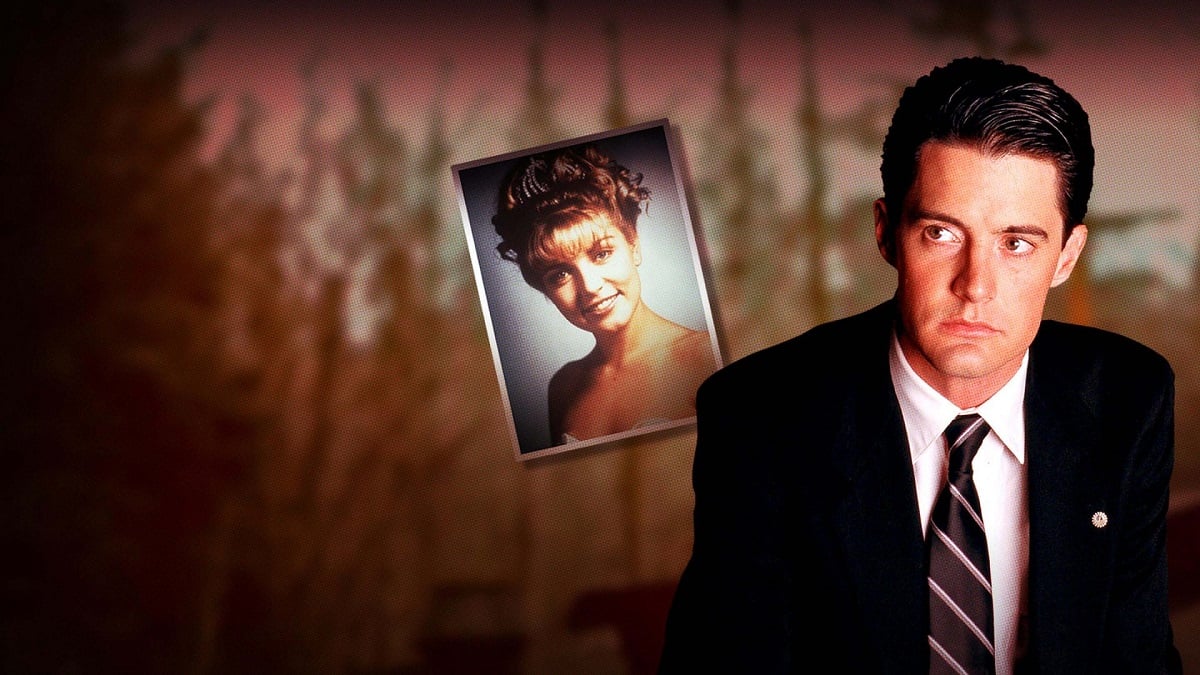 Trying to describe Twin Peaks and do it justice is almost impossible, which is exactly what Mark Frost and David Lynch had in mind when they created the hybrid of mystery, drama, horror, thriller and surrealism.

Canceled after two seasons, Twin Peaks made a triumphant return 26 years later, and showed that it had lost none of its edge as a singularly bizarre entry into television canon.

Now viewed as a landmark in television’s gradual shift towards cinematic quality, a lot of people didn’t know what to make of it at the time, but the eccentricity and general insanity have made it impossible to define but hard not to fall in love with.