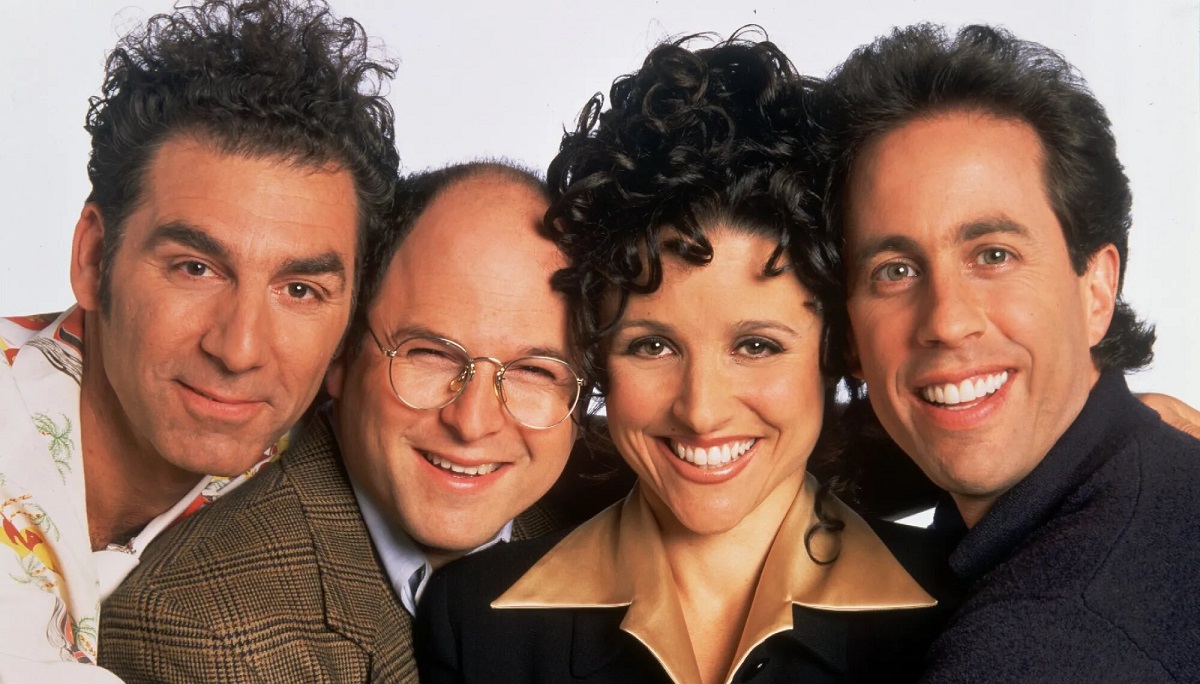 180 episodes is a fantastic return for a show that was famously about nothing in particular, and Seinfeld somehow transcended the tropes of television to become the most highly regarded sitcom in history.

Focusing on the mundanity and minutiae of everyday life instead of focusing on trivial things like story arcs and character development was a breath of fresh air, and Seinfeld’s unique brand of comedy remains as watchable now as it was over two decades ago.

With Netflix having recently shelled out a fortune for the exclusive screening rights, look for Seinfeld to gain a whole new audience when it hits the streaming service next year.