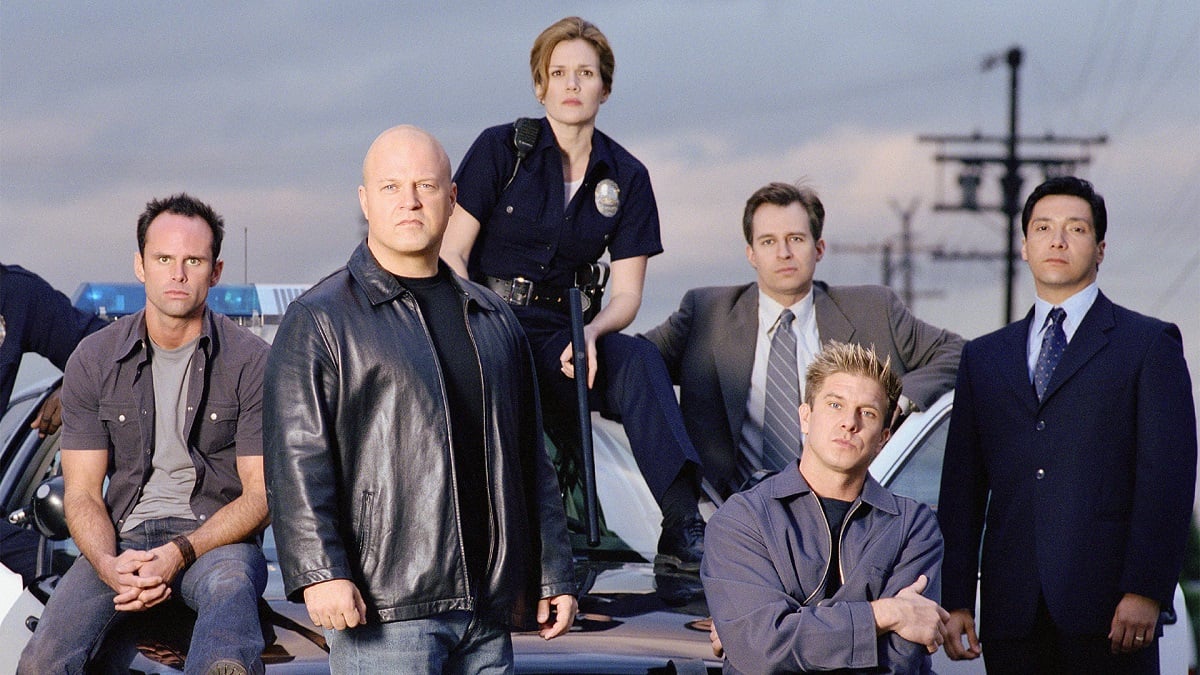 An elite team of LAPD officers prove themselves to be just as bad as the criminals in Shawn Ryan’s classic series, which paints almost every major character in shades of grey and blurs the lines between enforcing the law and breaking it.

Corruption, violence, gang activity and drugs are rife on the streets, but Vic Mackey’s Strike Team are the most dangerous of all, utilizing questionable methods in an effort to dish out street justice, risking plenty of blow-back in the process.

Antiheroes have become a fixture of high profile TV shows over the last decade, but it was The Shield that first popularized the idea of having the main character straddle the line between determined and despicable.