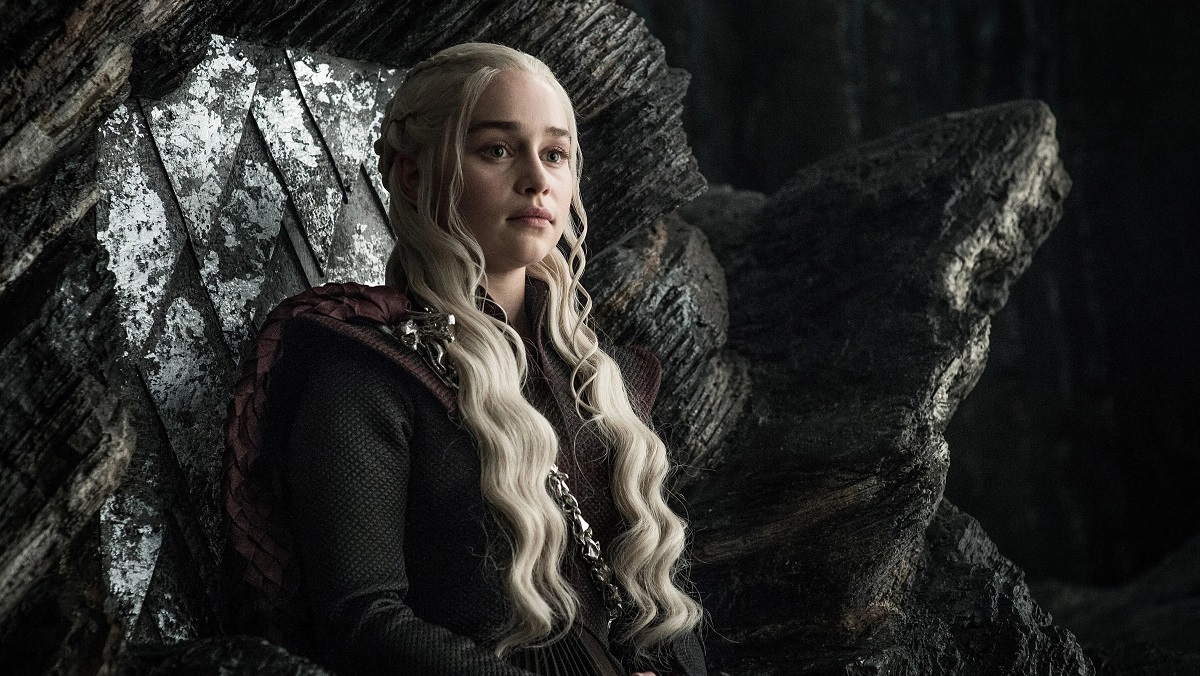 Fans may have unanimously rejected the eighth and final season, but the first seven were more than enough to elevate HBO’s Game of Thrones to greatness.

Showrunners David Benioff and D.B. Weiss faced accusations that they ran out of ideas once the show moved ahead of the books, but the Shakespearean drama set in a distinct fantasy world had already given birth to a worldwide phenomenon.

Huge in scope, scale, spectacle and ambition, 59 Emmys later and Game of Thrones left behind a monumental legacy as the most popular fantasy series ever seen on the small screen.