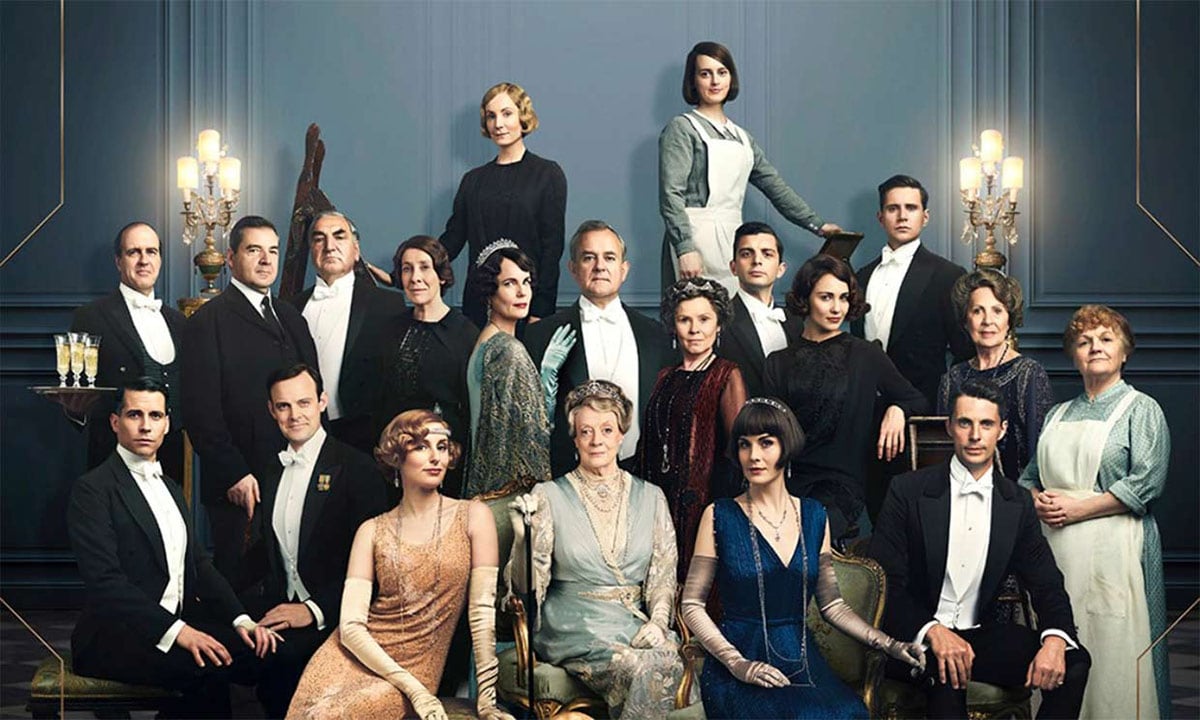 The 52 episodes to date have been greeted with almost unanimous critical acclaim, while every element of the production from the set design to the costuming is of the very highest quality.

A feature film was released five years after the final episode aired and went on to earn almost $200 million at the box office, which just goes to show the continued appeal of the prestige drama.