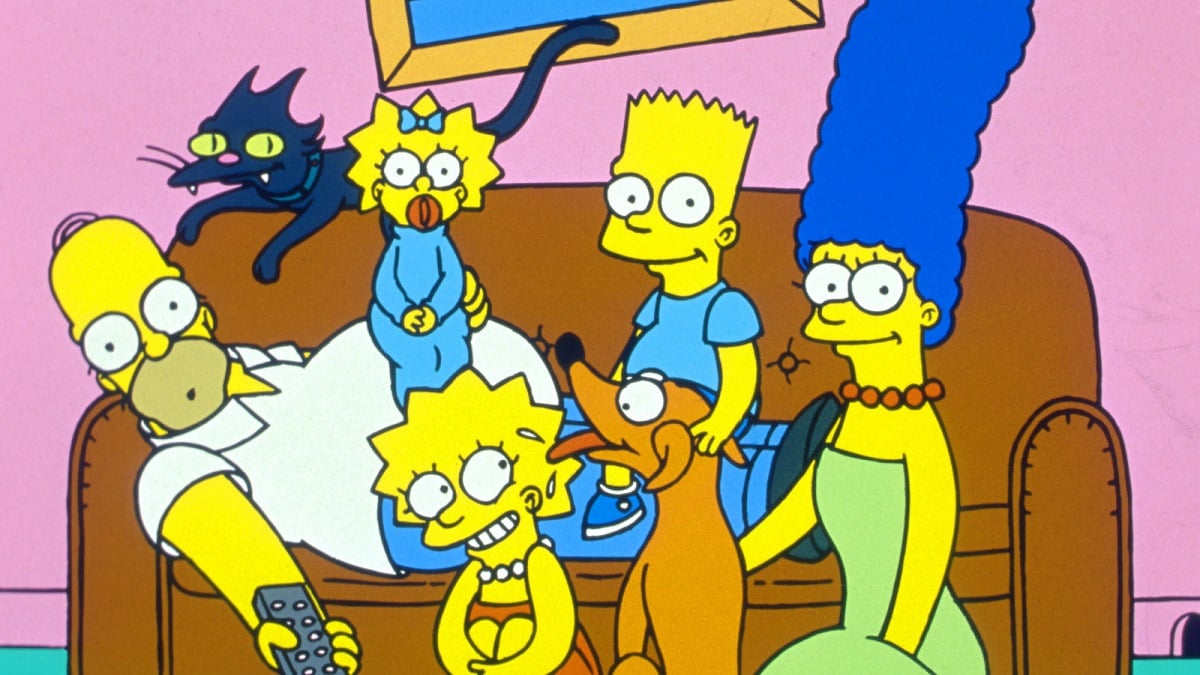 The Simpsons may have peaked two decades ago, and constantly faces accusations of coasting by on former glories, but Matt Groening’s brainchild has done more than enough to become deified within the realms of both animation and scripted television.

Almost every small screen comedy regardless of genre or format owes a debt of gratitude to The Simpsons in some fashion, and the show’s influence stretches far and wide across the entire entertainment industry.

Despite the well-noted shortcomings of the last 20 or so seasons, every now and again and episode comes along that reminds you why The Simpsons is held in such high regard.