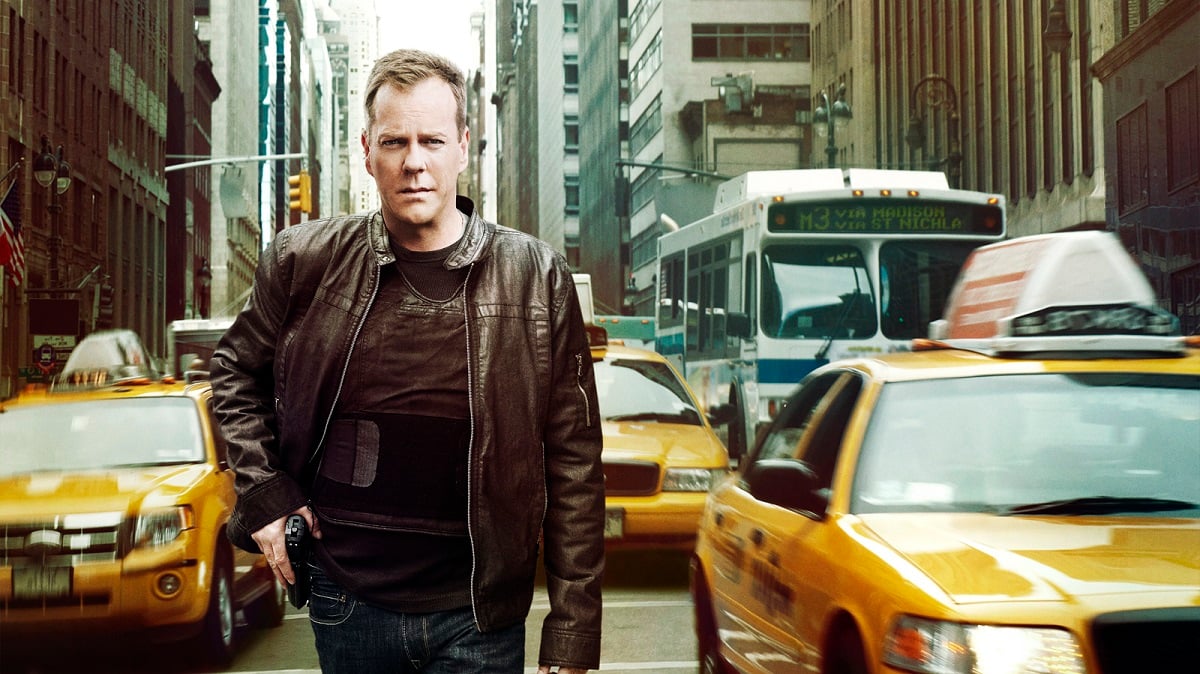 Many people point to 24 as one of the forebears to the current Golden Age of television that we’re still in the middle of, with Kiefer Sutherland’s Jack Bauer becoming a cultural icon, dammit!

Although the plot twisted and turned itself into knots, which was to be expected given the concept, and things got increasingly more ludicrous the longer 24 went on, it was pure adrenaline-fueled television at its finest.

Every episode was a race against time, taking the episodic format and reinventing it for the shorter attention spans of 21st Century audiences, and the result was a landmark achievement that struck the ideal balance between action and drama.