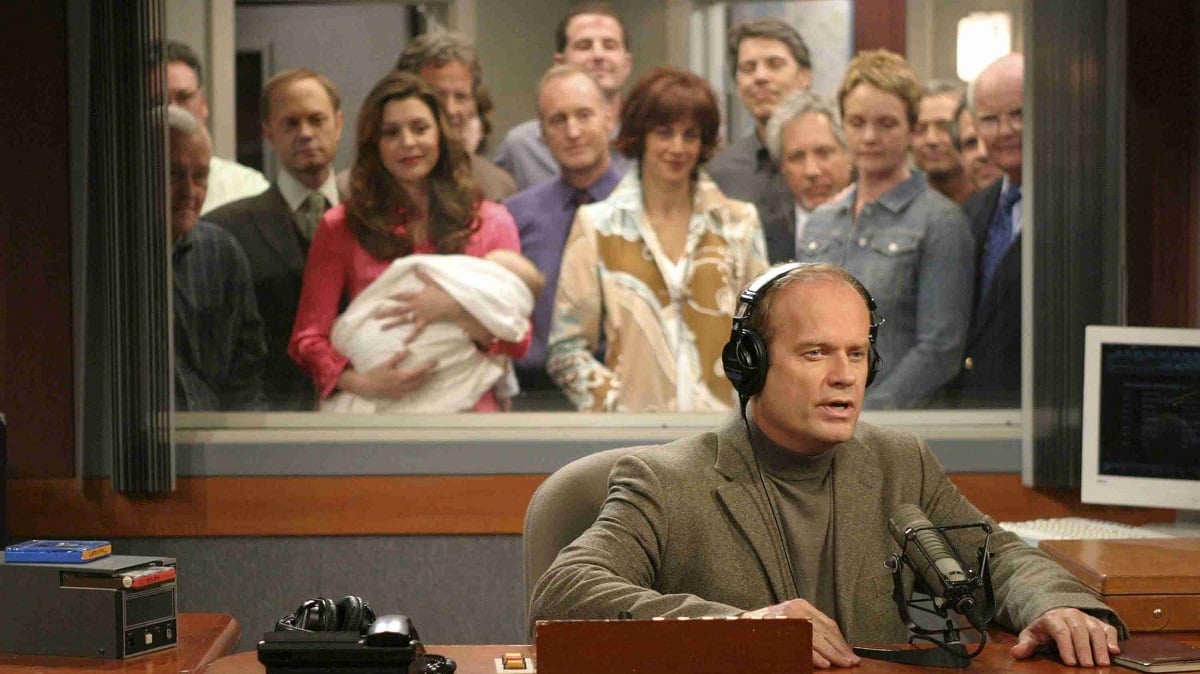 Frasier Crane returned to Seattle to build a new life as a radio show host, and the spinoff series would go on to gain the sort of critical acclaim that Cheers could only dream of.

37 Emmys later, and Frasier had more than secured legendary status, with the somewhat dry setup and highbrow characters hardly an obstacle when it came to finding the widest possible audience.

The TV spinoff by which all TV spinoffs will forever be measured, Frasier somehow managed to turn a rote concept into consistent excellence for all eleven seasons of smartly-written sitcom shenanigans.