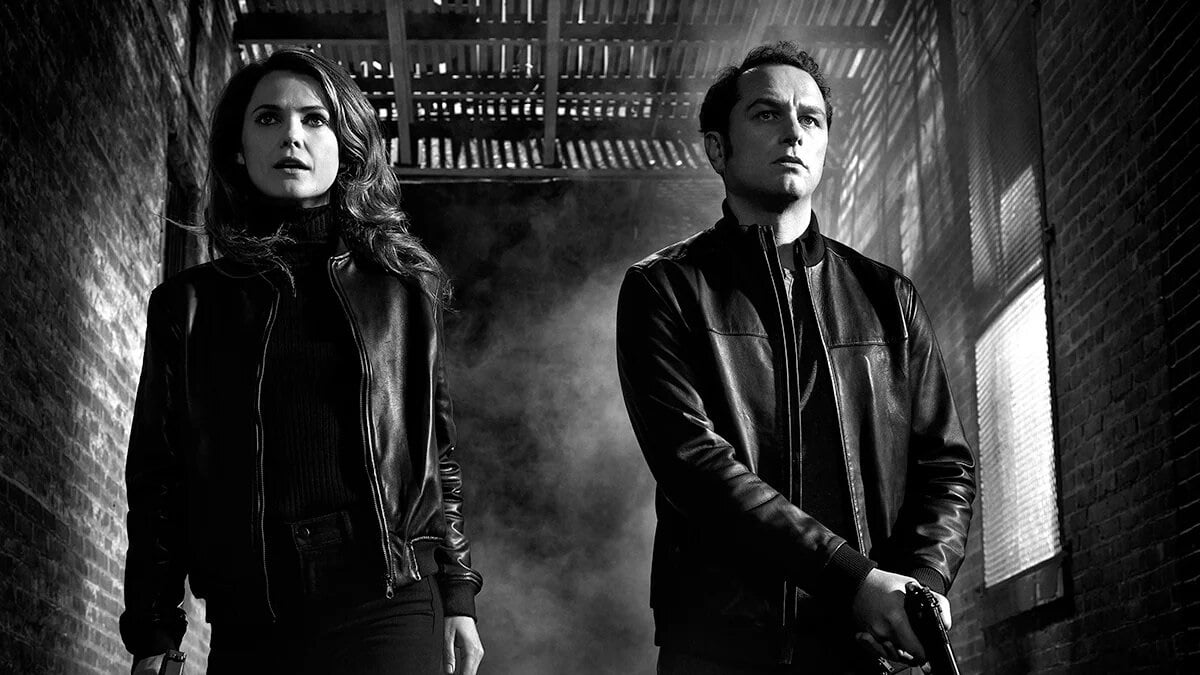 Joe Weisberg’s Cold War-era thriller took a different approach to the espionage genre than many other shows, with the focus remaining on the characters rather than the action.

Throughout the six seasons, the web slowly closes in on the Jennings clan as their cover frequently comes perilously close to being blown, matters that aren’t helped by the CIA agent next door who doubles as a close family friend.

Many critics named The Americans as the best show on TV while it was on the air, and it definitely deserves to be under consideration. Few dramas were as relentlessly nail-biting and fueled by nerve-wracking tension, with the stellar cast leaving the audience questioning their own loyalties.