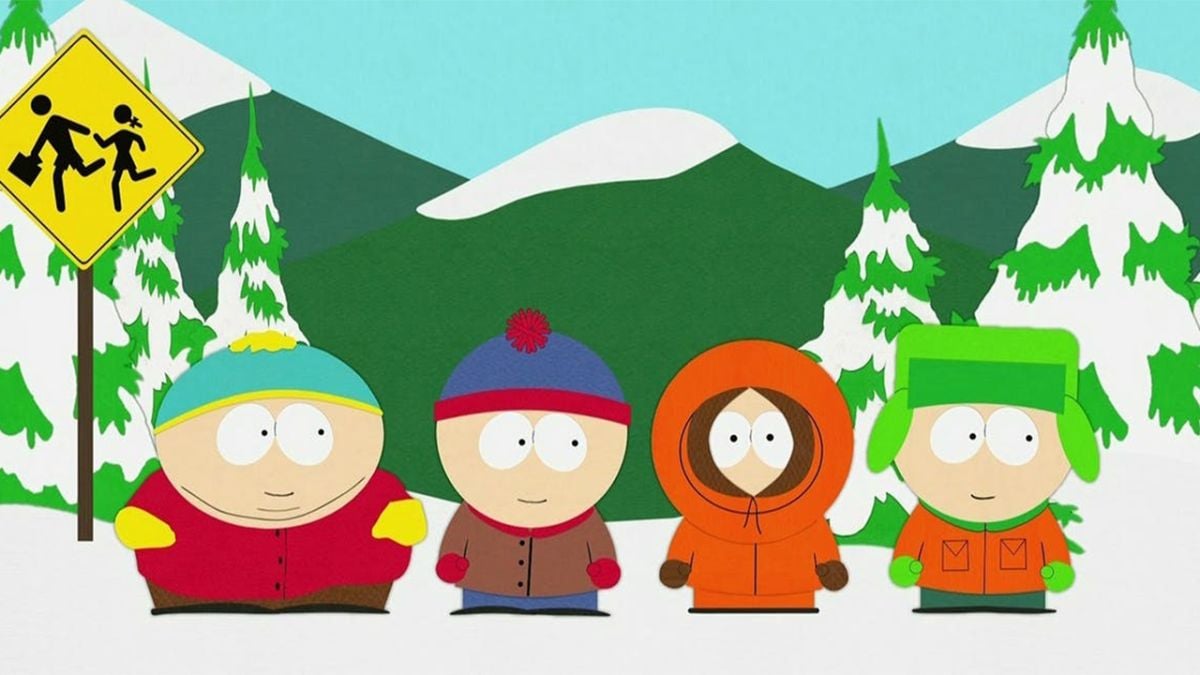 South Park has maintained its standing as one of the most topical shows on TV because Trey Parker and Matt Stone somehow manage to bring an episode from the idea stage to the airwaves in less than a week.

That incredible dedication to remaining on top of current events while mercilessly skewering them through the signature blend of social commentary and crude humor has seen the series long since blow past cult favorite status to become a television institution.

With over 300 episodes and counting and the 25th anniversary less than two years away, South Park’s eccentric cast of characters will be fixtures on Comedy Central for a long time to come.