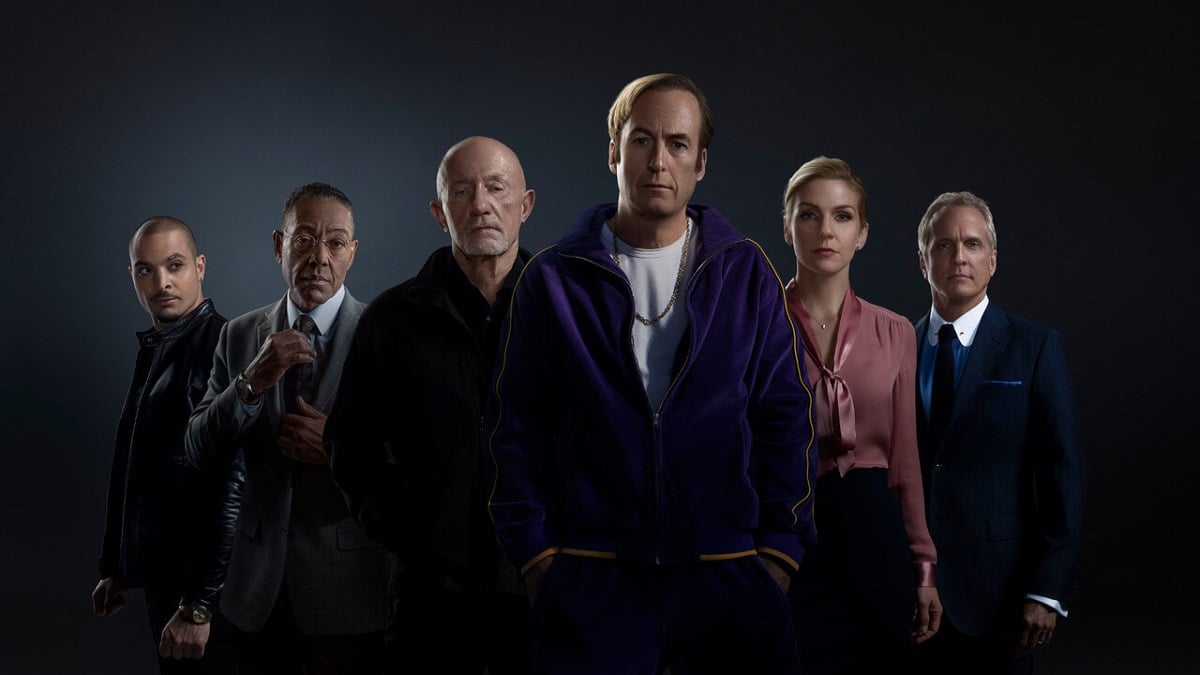 As a prequel spinoff to one of the most acclaimed TV shows in history, Better Call Saul came burdened with almost impossibly high expectations from almost the second it was first announced.

Focusing on the slow-burning transformation of good-natured lawyer Jimmy McGill as he begins his moral decline into becoming the slimy Saul Goodman, the core concept immediately promised an altogether different type of drama from Breaking Bad.

Set in the Breaking Bad universe without being beholden to it, Vince Gilligan showed that lightning can definitely strike twice, and Better Caul Saul is without a doubt one of the most gripping and expertly crafted shows currently on the air.