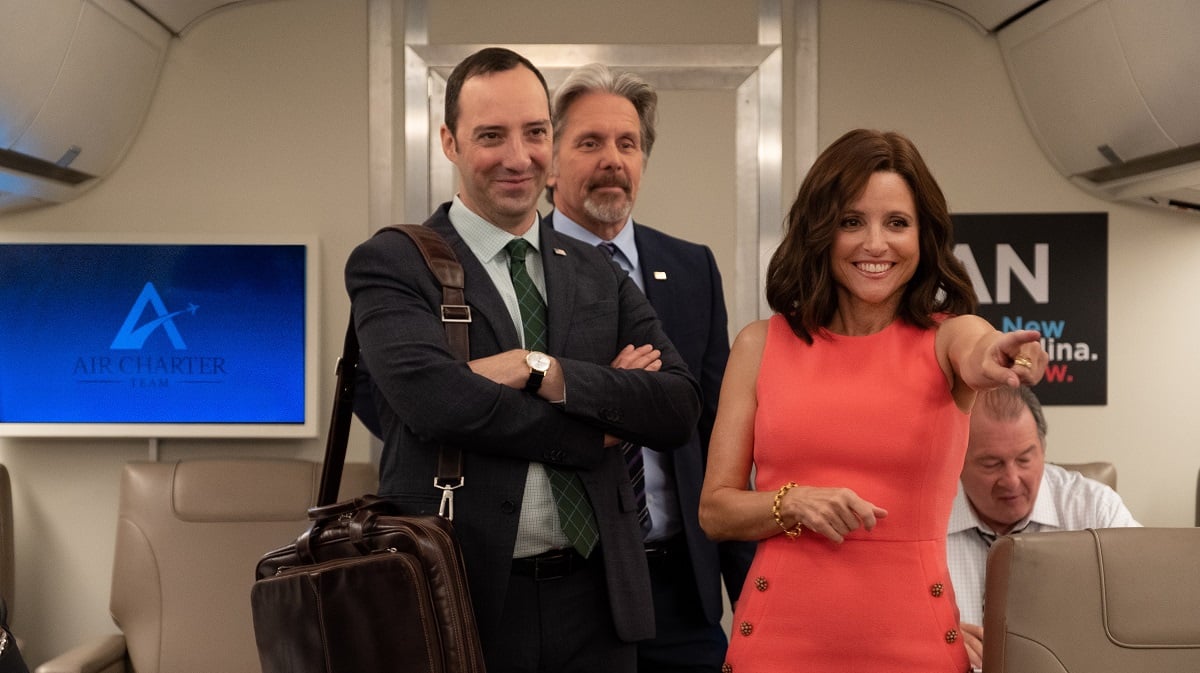 Armando Ianucci has built an impressive career as one of the industry’s foremost purveyors of political satire, and Veep managed to outstrip his similarly acclaimed The Thick of It in terms of adulation.

The halls of power have never been so hilarious, with Julia Louis-Dreyfus delivering one of small screen comedy’s all-time great performances as Selina Meyer, the anchor holding Veep’s crazy world together, often by a thread.

Dreyfus may have regularly dominated the awards season circuit, but the entire cast were showered with praise as Veep quickly gained a reputation as one of the best comedies on TV and then proved it over the course of seven seasons.