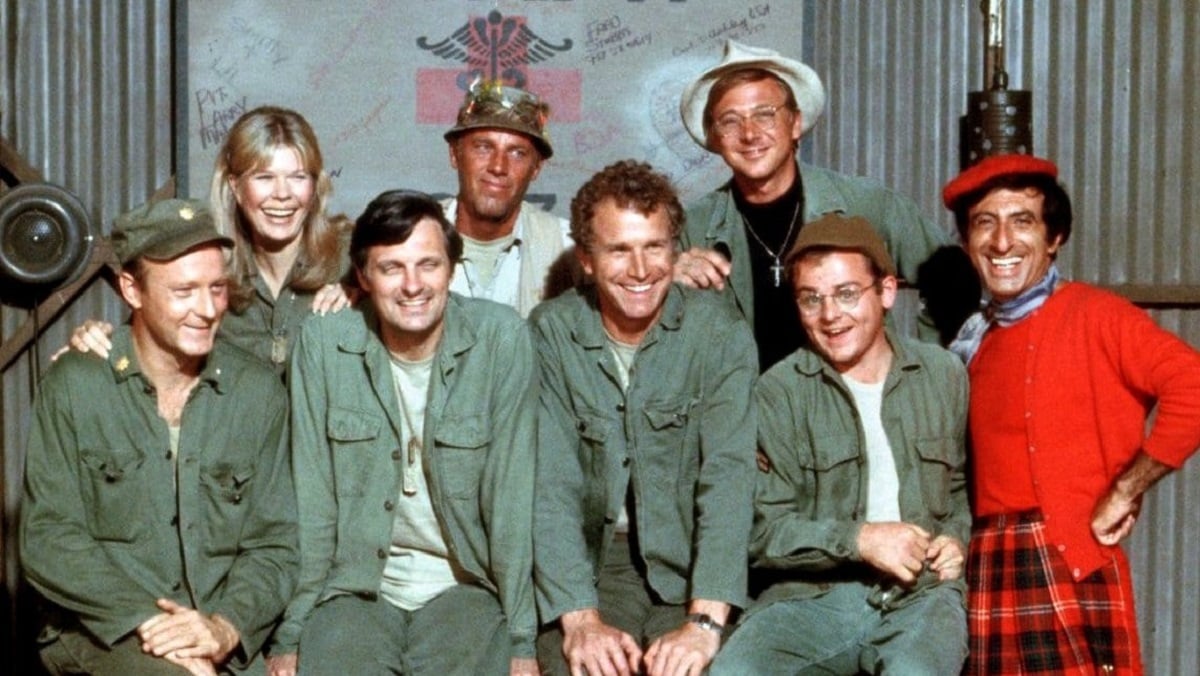 The spinoff of Robert Altman’s 1970 movie went on to exceed the feature film as the definitive interpretation of and approach to Richard Hooker’s 1968 novel.

M*A*S*H was so popular that the eleven-season sitcom lasted three times as long as the Korean War that served as the basis for the entire concept, and was one of the highest-rated shows on television almost the entire time it was on the air.

Telling an allegorical story about war under the guise of a semi-dramatic comedy series was a difficult tightrope to straddle, but based on the overwhelmingly positive reception to almost every one of the show’s 256 episodes it seemed to come easy to the creative team.