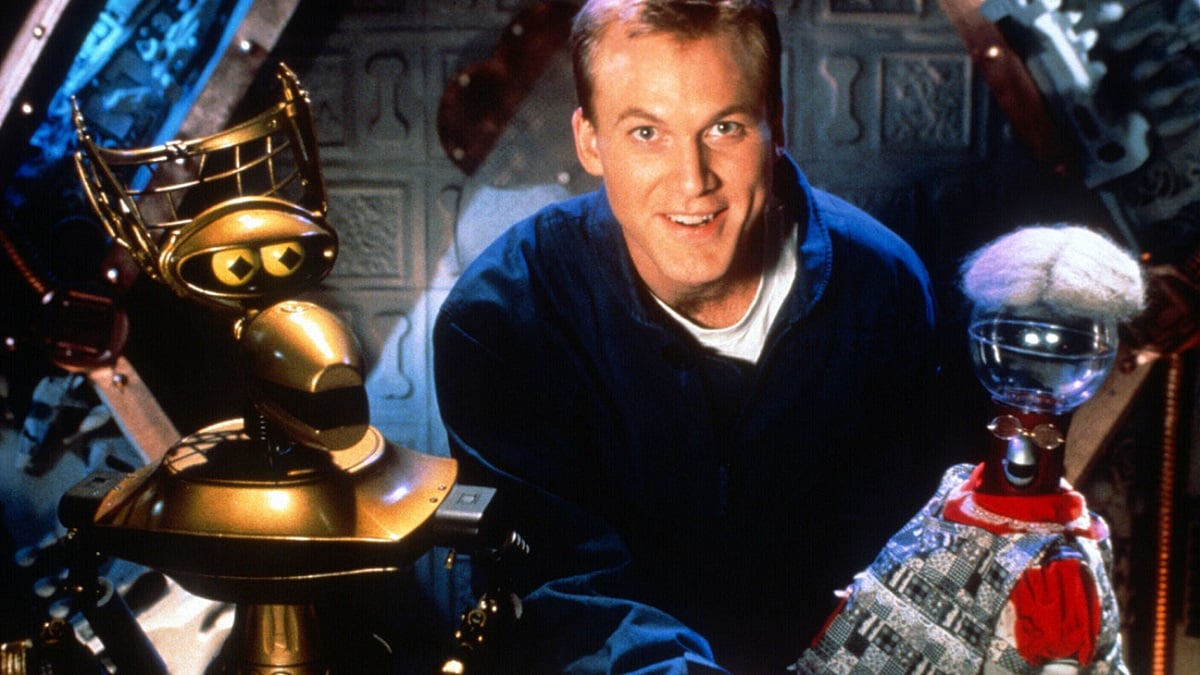 Mystery Science Theater 3000 was well ahead of the curve when it come to meta TV shows poking fun at other aspects of popular culture, and fully deserved its status as an instant cult favorite.

Smart, subversive and satirical, wrapping a critique of terrible movies in a sci-fi comedy show was an ingenious concept, although it did lead to two cancellations before another revival on Netflix.

Not only did it encourage viewers to seek out the titles that were being parodied, but the riff-heavy style has become a key component in countless other TV projects and YouTube channels that owe their success to Mystery Science Theater 3000.