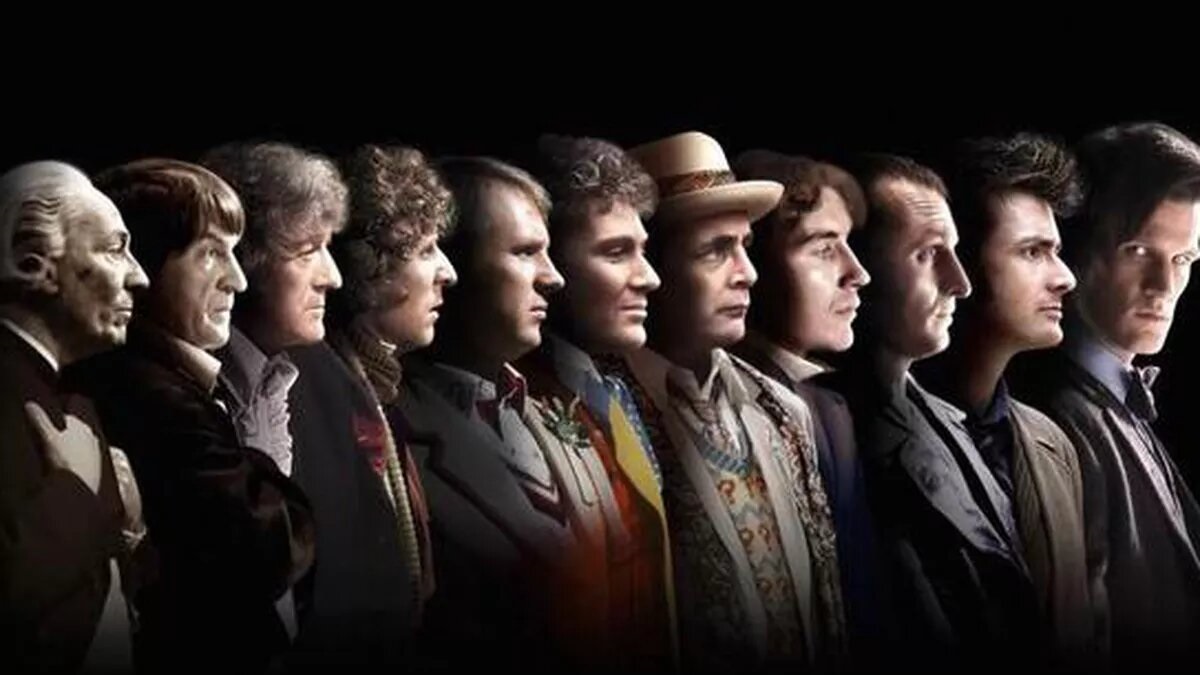 Few TV shows in history have ever generated the same kind of fervent following as Doctor Who, which has admittedly suffered many ups and downs over the years, but the unwavering loyalty of the fanbase has never been in question.

With over 860 episodes and counting, Doctor Who offers no shortage of variety either, with both newbies and longtime Whovians having plenty of options to choose from when dipping into the extensive back catalogue.

No matter which incarnation of the titular hero the audience prefers, and that particular debate will never end, Doctor Who has inspired and influenced countless generations of filmmakers with Steven Spielberg, George Lucas, Tom Hanks, Edgar Wright, Tom Hanks, Robert Downey Jr., Johnny Depp all noted fans of the sci-fi classic.