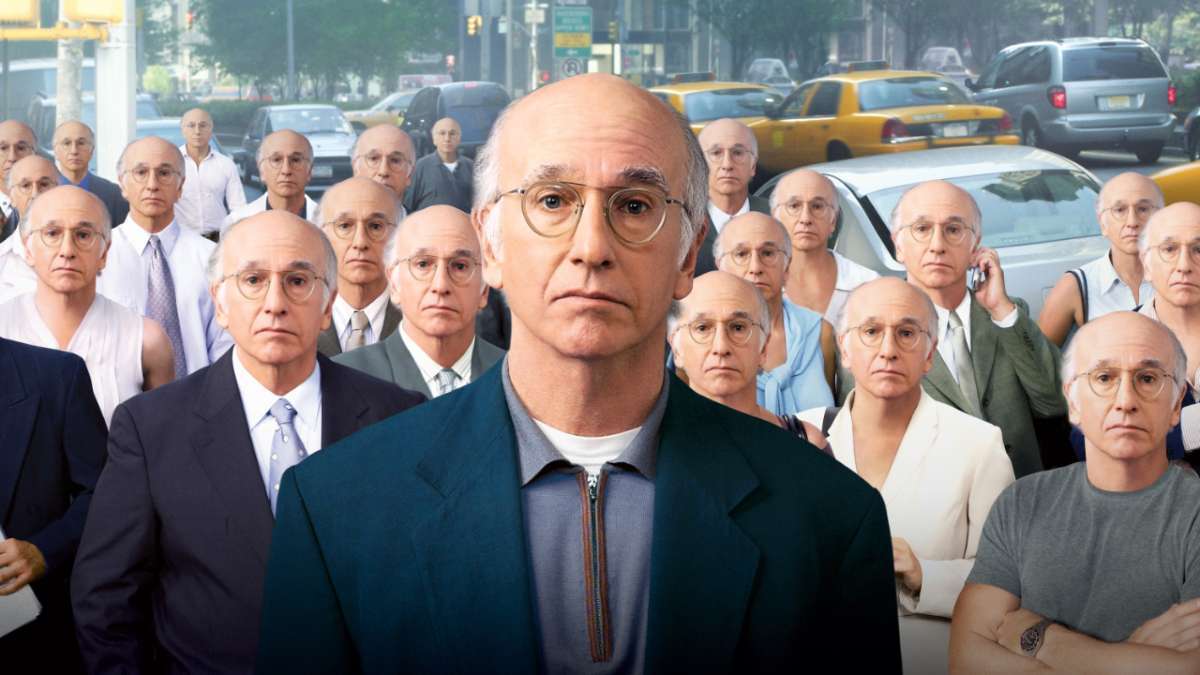 Larry David became one of TV’s most unlikely megastars when he created Curb Your Enthusiasm, and the fictionalized version of himself that played the lead role became indistinguishable from the man himself.

Generating big laughs from situations that sound so painfully tedious on paper was an ingenious idea, and the series reveled in transforming the mundane into the hilarious, especially with David on phenomenally curmudgeonly form.

A genuine cult classic, an eleventh season was ordered in the summer, guaranteeing that the verite-inspired shenanigans will continue for at least one more run of incredibly awkward episodes.