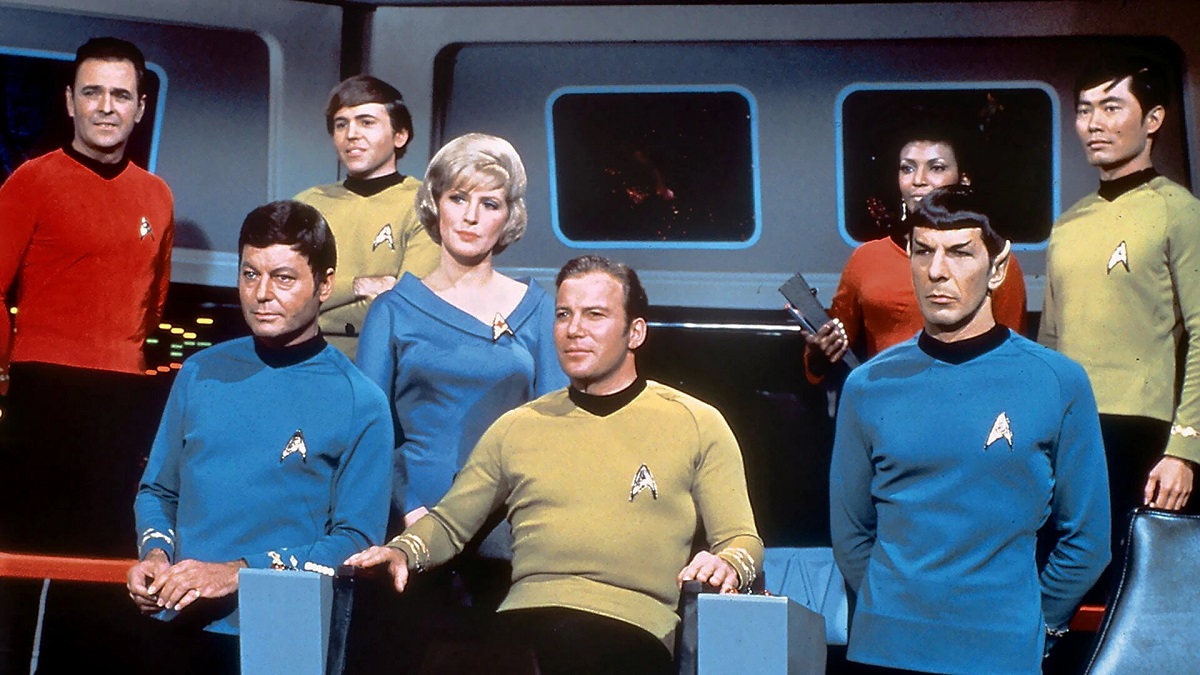 It seems hard to believe that the original run of Star Trek only lasted for three seasons given that it remains one of the most beloved shows in television history over 50 years after it was taken off the airwaves.

As well as launching several careers, a movie franchise and several small screen spinoffs, Star Trek’s influence on sci-fi at large is monumental, and history will always remember Gene Rodenberry’s creation as one of the genre’s monoliths.

It helps that the show itself was daring, groundbreaking, innovative, action-packed, humorous and frequently ingenious, resulting in an all-time classic that’s still a sci-fi touchstone with fingerprints all over modern interpretations of the standard tropes.