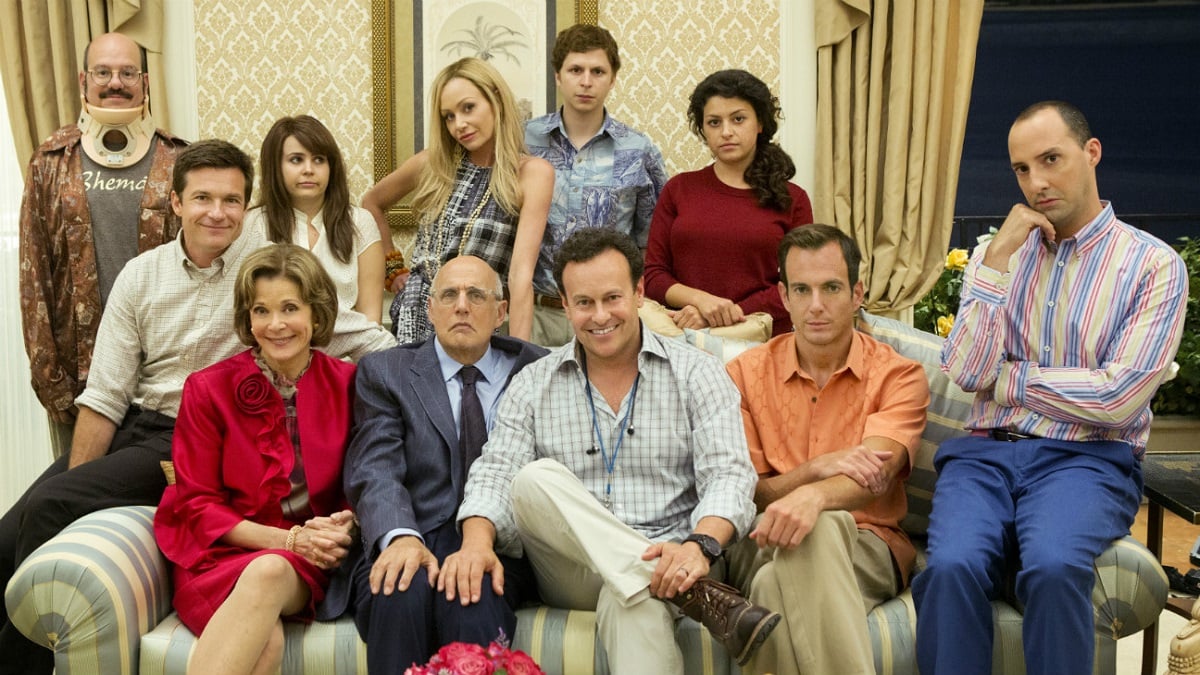 The Bluths established themselves as powerhouses of modern comedy during the first three seasons of Arrested Development, but despite universal acclaim the show was still canceled by Fox.

Five years later, Netflix revived the series and while it hasn’t managed to hit the same heights it did serve to grow the size of the audience after becoming available on the world’s biggest and most popular streaming service.

Dense, erratic, oddball, completely unique but entirely accessible, Arrested Development defined the more idiosyncratic approach to comedy that more and more similar projects would adopt throughout the rest of the decade.