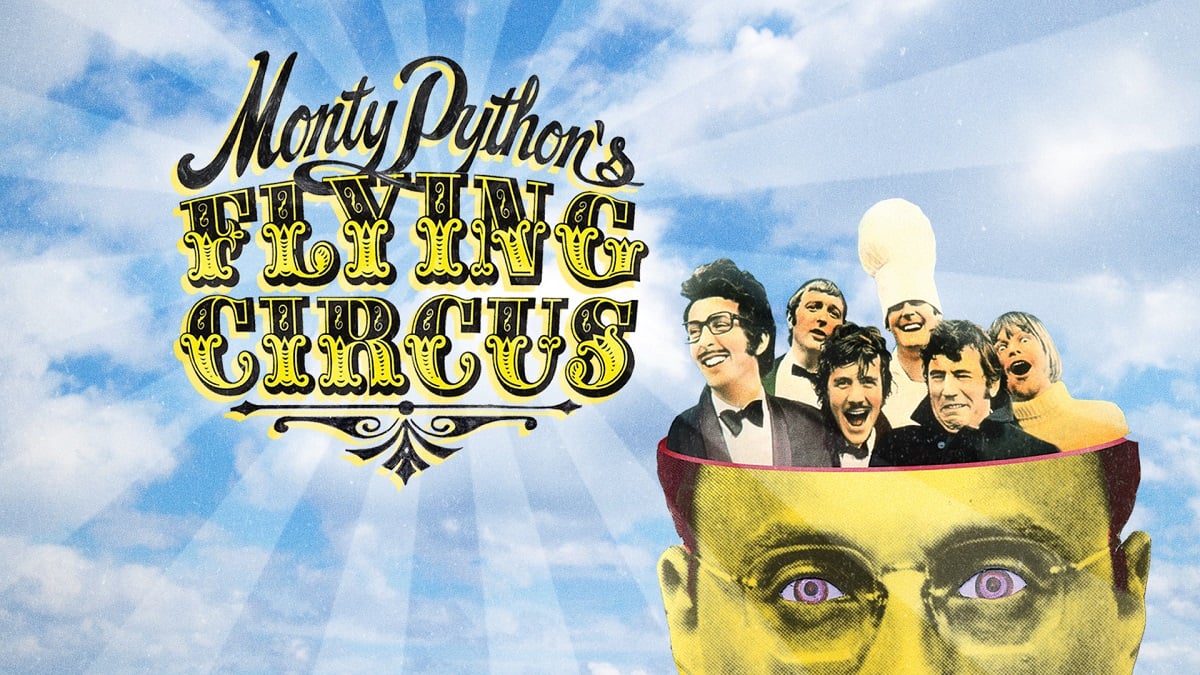 A groundbreaking series that went on to spawn some of the greatest comedy films ever made as well as inspiring an entire generation of filmmakers, Monty Python’s Flying Circus was the launchpad for some of the most bizarre and surreal sketches ever put to film.

Absurdist, packed with innuendo and sight gags but always observational and incredibly intelligent, it was unlike anything audiences had ever seen before, both pushing boundaries and reinventing the wheel at the same time.

The Pythons wanted Flying Circus to defy conventions and not be pigeonholed into any single category, and on that front they definitely succeeded because the sketches are still being pulled apart, analyzed and dissected to this day.