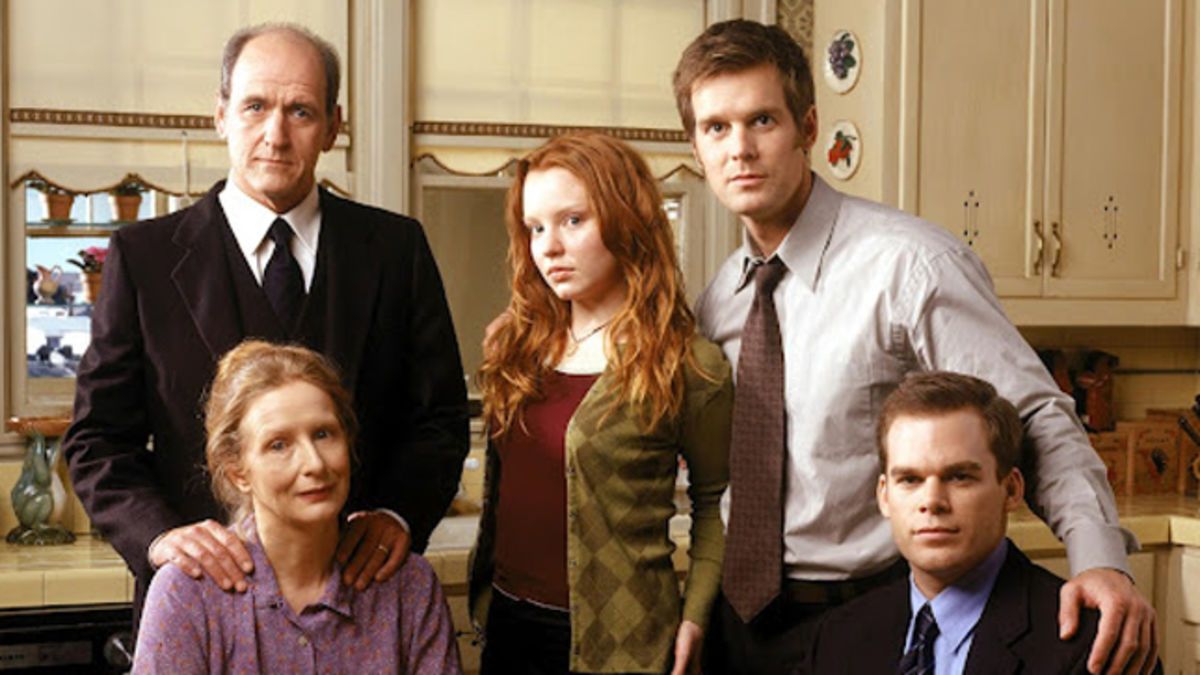 A drama set in a funeral home doesn’t sound like the most exciting of concepts, but Alan Ball’s Six Feet Under thrived on taking the audience’s expectations and subverting them.

One of the most well-acted shows in television history, each member of the ensemble is nothing short of sublime in their respective roles, and the writing was more than sharp enough to match.

Not only is Six Feet Under one of the greatest shows of the modern age, it ended on an impeccable high note, with the finale one of the best and most impactful endings that any small screen series has been fortunate enough to enjoy.