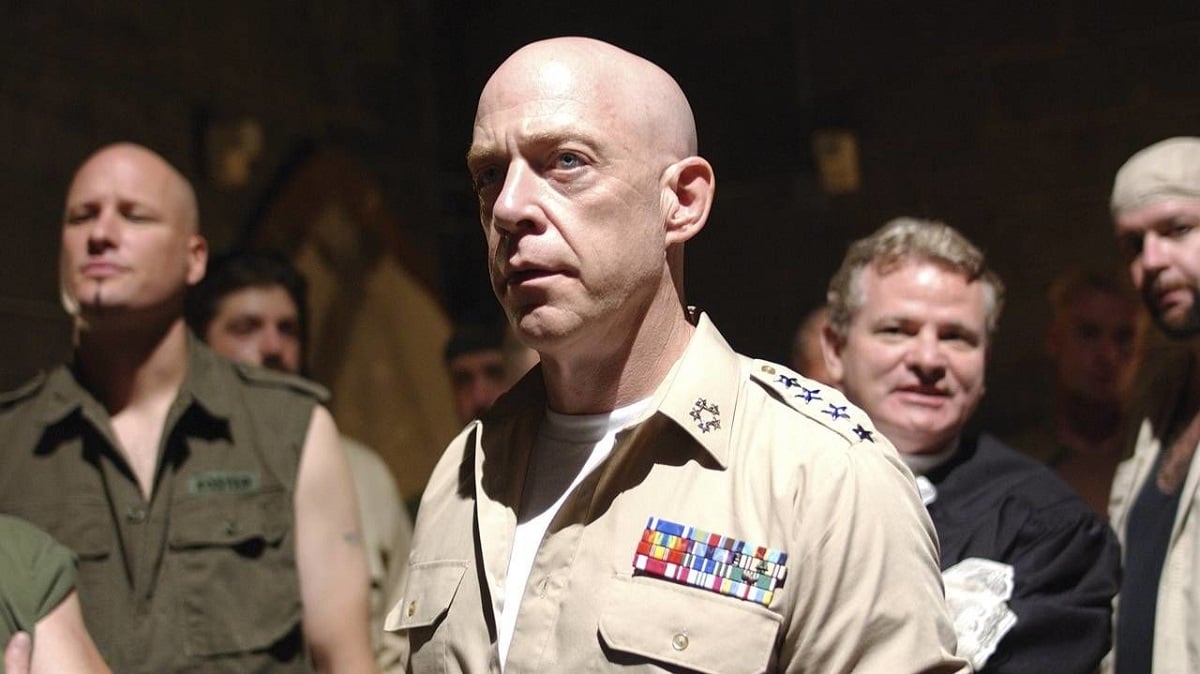 HBO’s first hour-long dramatic series still remains one of the best, and is comparable to any of the network’s output that’s arrived in the subsequent seventeen years.

Set in a fictional men’s prison, the references to The Wizard of Oz come thick and fast, but the gritty and violent show is anything but whimsical, and many scenes were difficult to watch.

However, the raw and realistic aesthetic set Oz apart from TV’s much safer roster of dramas at the time, as the balance of power and social and societal dynamics in the prison shift in nerve-shredding fashion over the course of six acclaimed seasons.