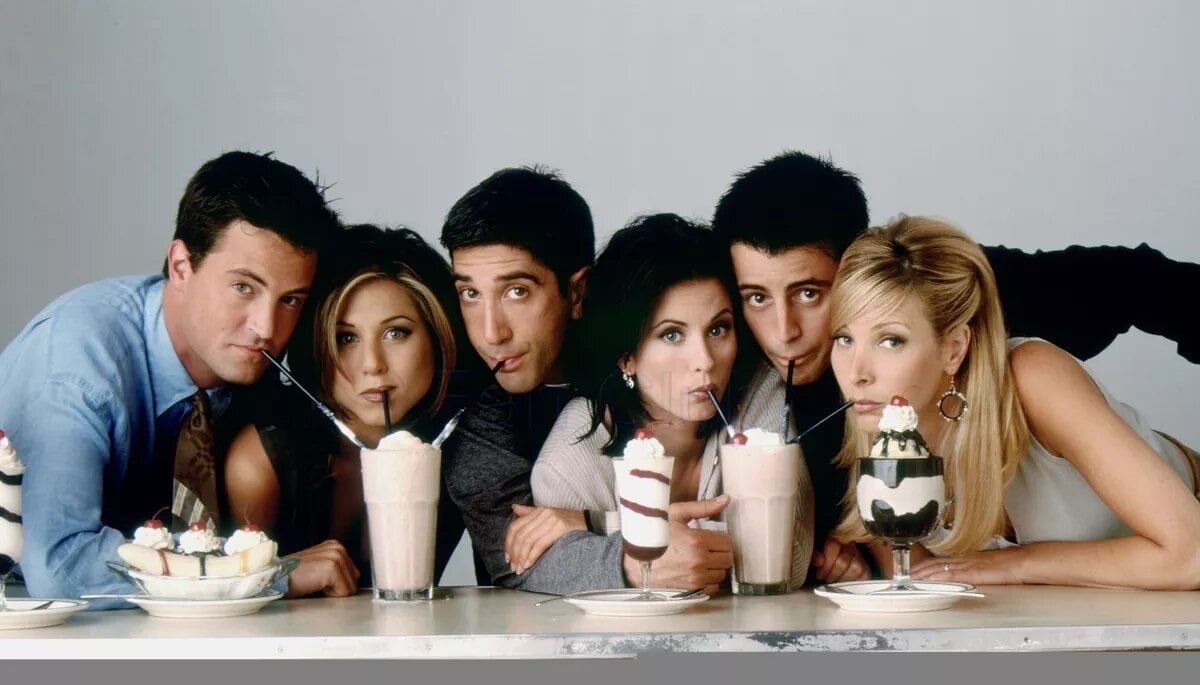 From a technical standpoint, Friends is as basic as television gets, following the standard sitcom template almost to a tee. However, thanks to the chemistry of the six leads it remains one of the most-watched shows on the planet despite wrapping up sixteen years ago.

The small screen equivalent of comfort food, you can easily line up one episode of Friends and find yourself having watched ten or twelve without it even realizing that it happened.

Short-lived spinoff Joey only proved that the formula doesn’t work unless the whole gang were present, and even after a quarter of a century Friends shows no signs of going out of fashion.