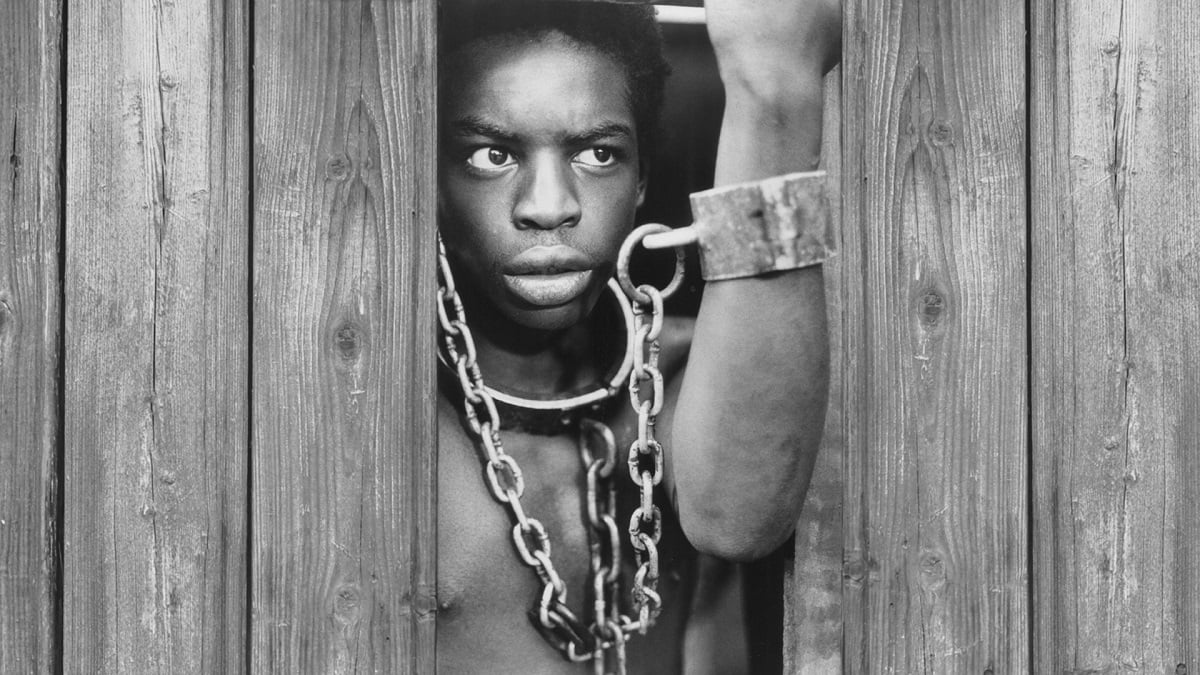 Roots may have been a miniseries that totaled just eight episodes, but 37 Emmy nominations and nine wins is a pretty substantial return for a landmark project in the realms of television.

The influence of the multi-generational story had led to two small screen sequels and a remakes, but nothing can come close to recapturing the haunting magic of Alex Haley’s adaptation of his own novel.

An average of over 30 million viewers tuned in for each consecutive night that Roots was on the air, and while it may have faced some legal challenges in the aftermath, it remains a seminal work of television.