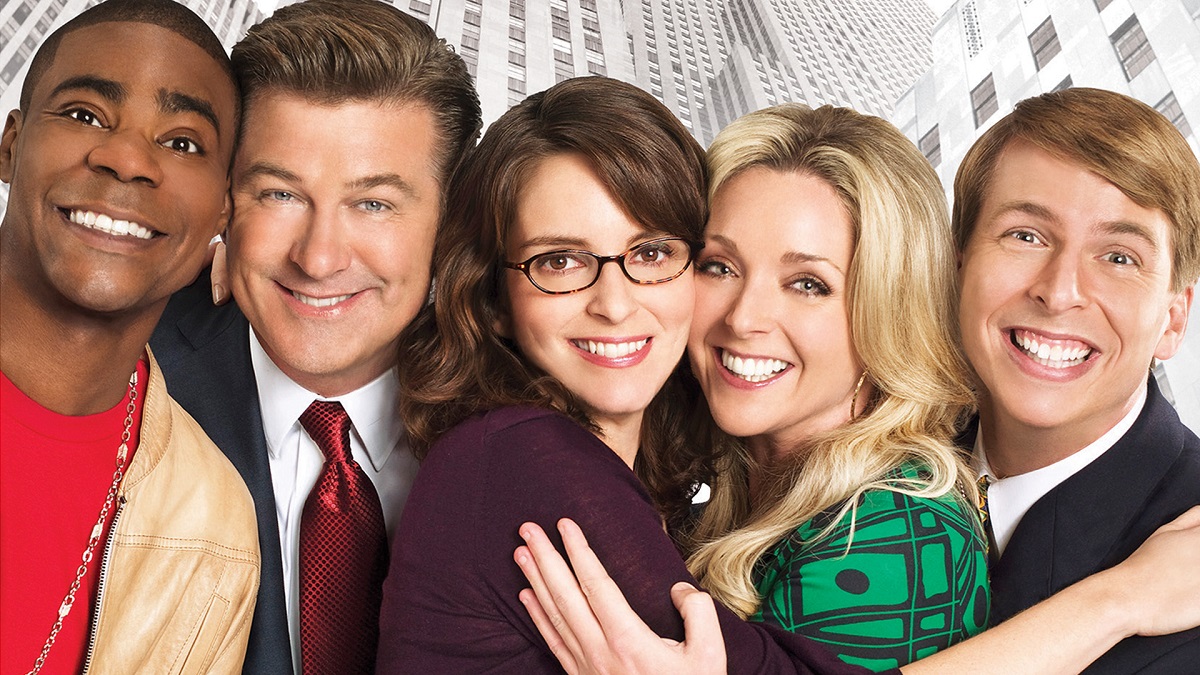 Tina Fey’s biting satire balanced autobiographic elements with almost every conceivable approach to comedy from sketches and absurdism to dark humor and one-liners, and it almost always worked.

Often surreal and frequently hilarious, no aspect of Hollywood culture was safe from 30 Rock’s scattergun approach to taking down the uniquely bizarre world of television production.

A regular fixture of the awards season circuit, 30 Rock scooped up countless prizes for its acting, writing and directing, yet somehow always seemed to be struggling in the ratings despite such an enthusiastic critical response.