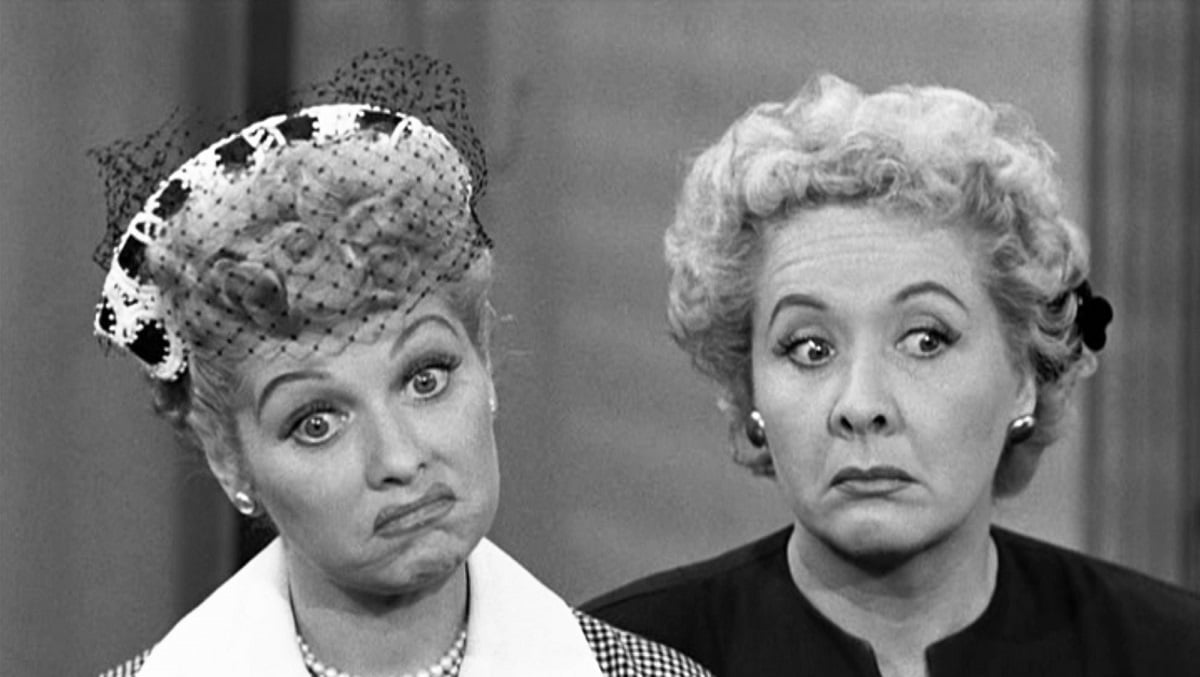 I Love Lucy was one of the most-watched shows on television during the 1950s, and established many of the tropes that are still regular fixtures of the small screen sitcom to this very day.

Lucille Ball brought all of the natural charm and charisma that had made her a movie star to her role as Lucy Ricardo, and the classic show’s influence has lasted for over half a century.

A colorized version of the 1951 special drew in over eight million viewers when it aired in 2013, proving that audiences had lost none of their appetite for I Love Lucy, even after 62 years.