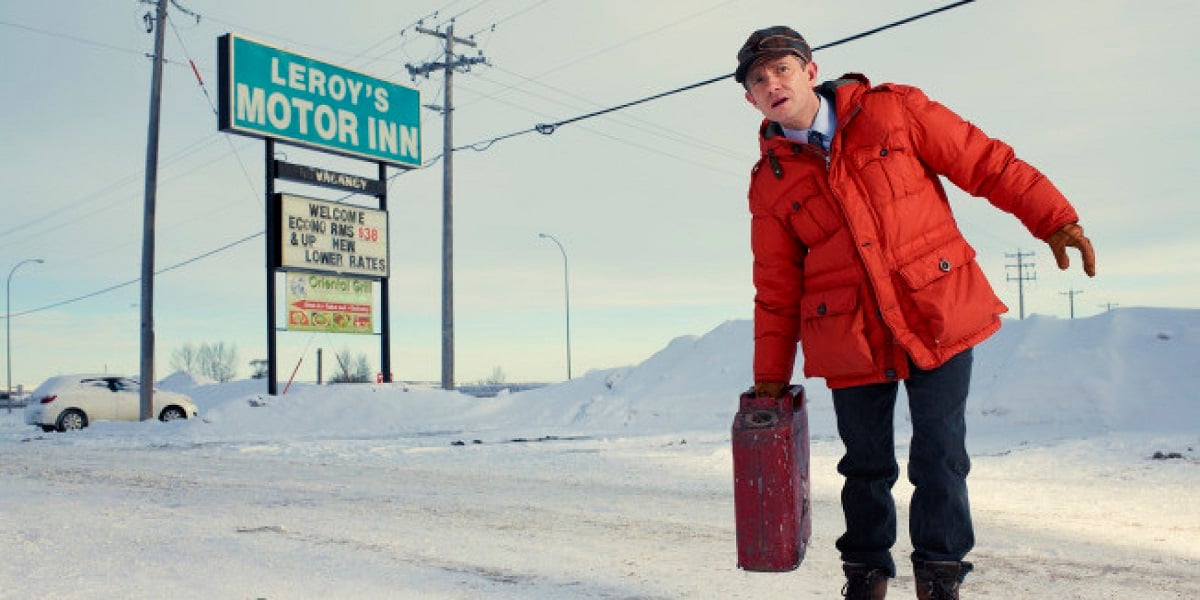 Fargo is lauded as one of the Coen brothers’ best movies, and the anthology series directly inspired by the 1996 crime classic has proven to be just as popular with critics and audiences.

With each season tackling a different era and a different format with only minor overlap, creator Noah Hawley is free to put his own spin on a familiar genre, one that’s yielded phenomenal results so far.

There are plenty of references to other works by the Coens, but the small screen Fargo has more than established itself as not just a worthy continuation of the name, but one of the most gripping and engaging black comedies on television.