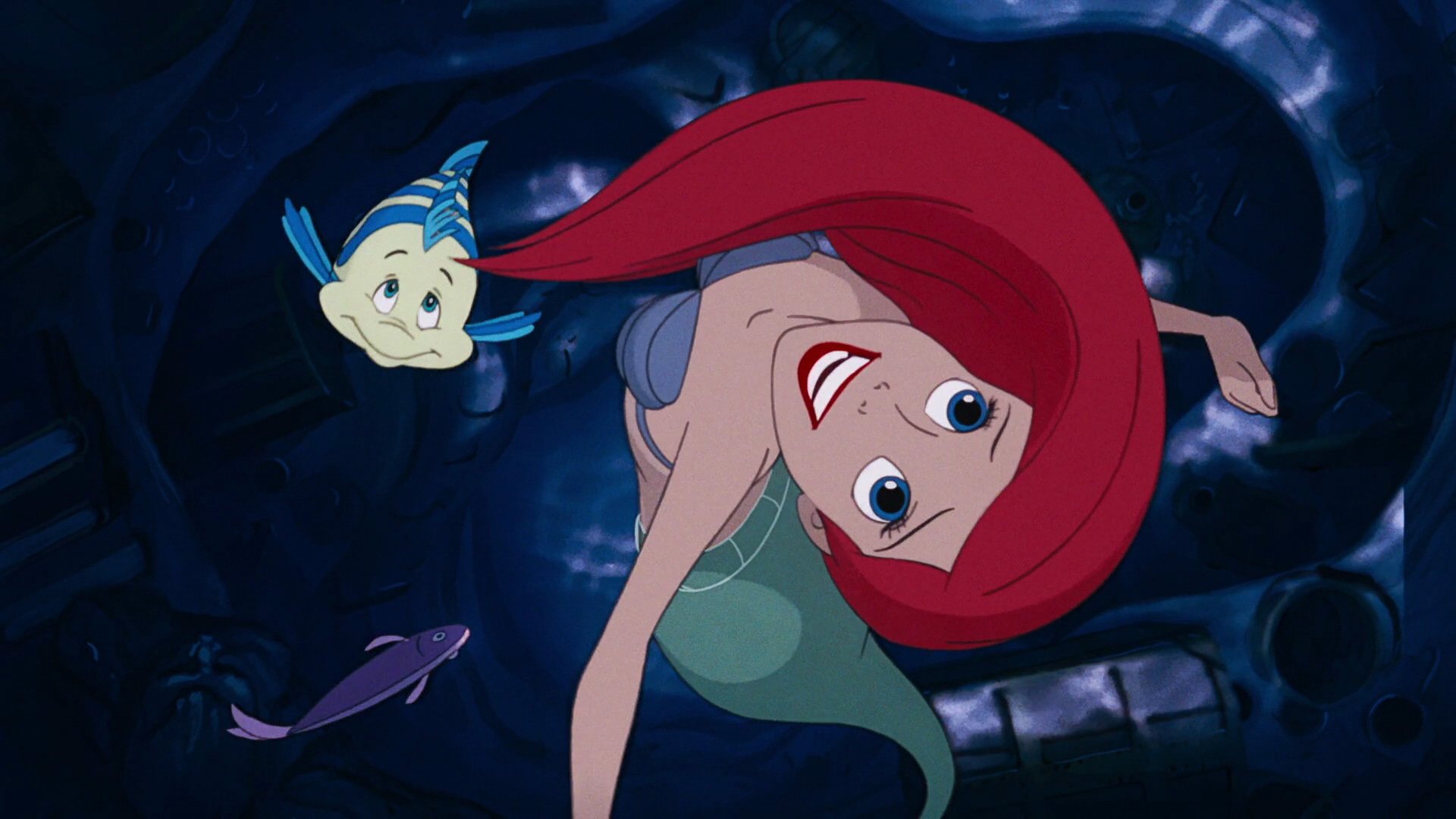 Former Walt Disney Studios chairman Jeffrey Katzenberg initially ordered that Part of Your World be removed from the final cut of the film due to concerns that the ballad would bore young children, after some kid in a test audience spilt his popcorn while the sequence was playing during a test screening. Fortunately, the song was spared after audience members appeared to enjoy it during a subsequent test screening, and after directors Ron Clements and John Musker, as well as lyricist Howard Ashman, and animator Glen Keane managed to convince Katzenberg that the song is an important part of the film’s narrative.