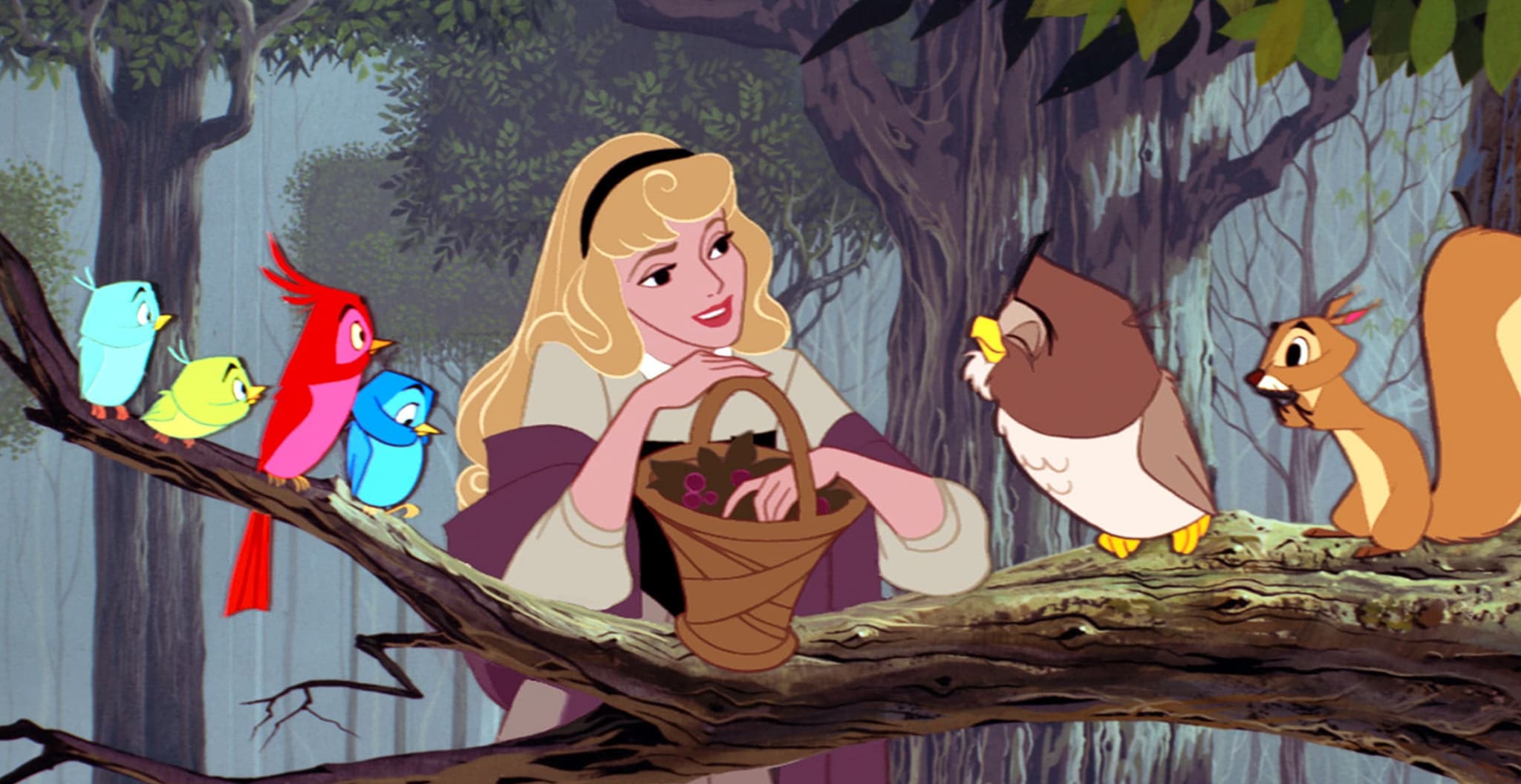 Out of the 12 official Disney Princesses, only three were created under the supervision of Walt Disney: Snow White in 1937, Cinderella in 1950, and Aurora in 1959. Disney died from complications of lung cancer in 1966 ― 23 years before The Little Mermaid was released.