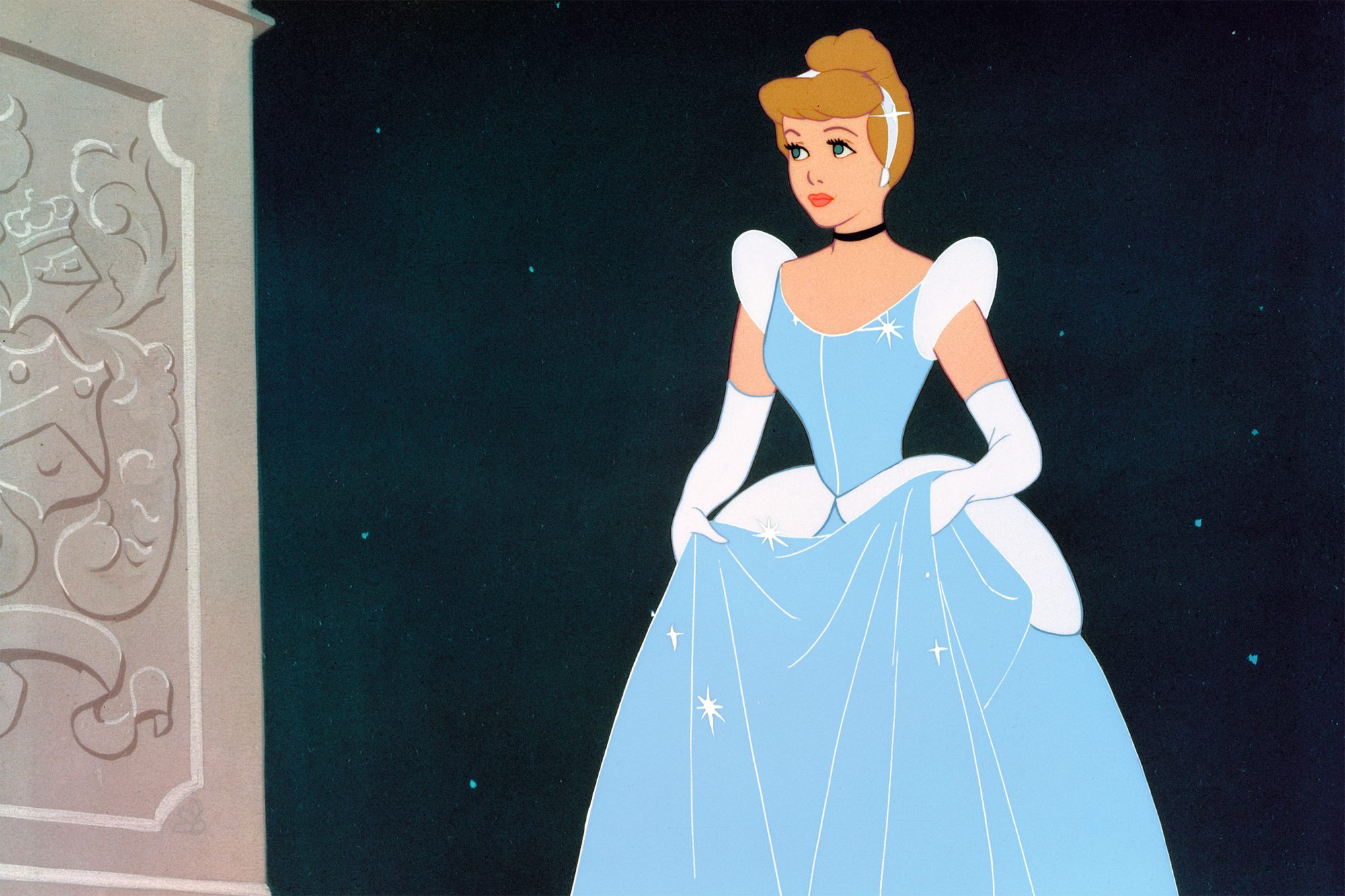 Ilene Woods, the actress who voiced Cinderella in the character’s eponymous 1950 animated film, said that Walt Disney once told her that she is his “favorite heroine.” When Woods asked if Disney was referring to Cinderella, the film producer said, “yes,” before adding that “there’s something about that story” that he associates with.