#29 Pocahontas almost had a different sidekick 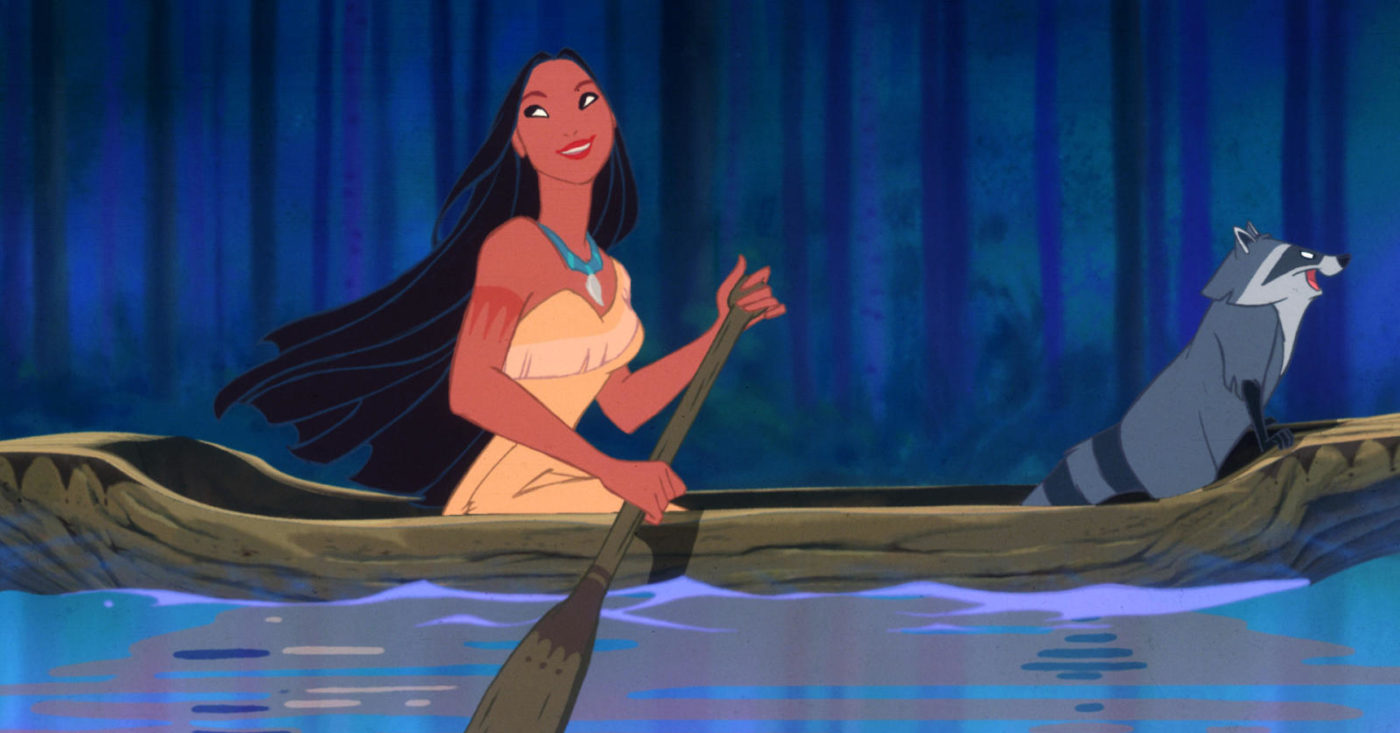 Pocahontas’ sidekick is her pet racoon Meeko. The original plan, however, was to give her a talking turkey sidekick named Redfeather. But following the death of Redfeather’s intended voice actor, John Candy, and after Disney came to a decision to have all animal characters in the movie be mute, the turkey character was ultimately dropped from the film.