#24 Mulan is based on a legendary character 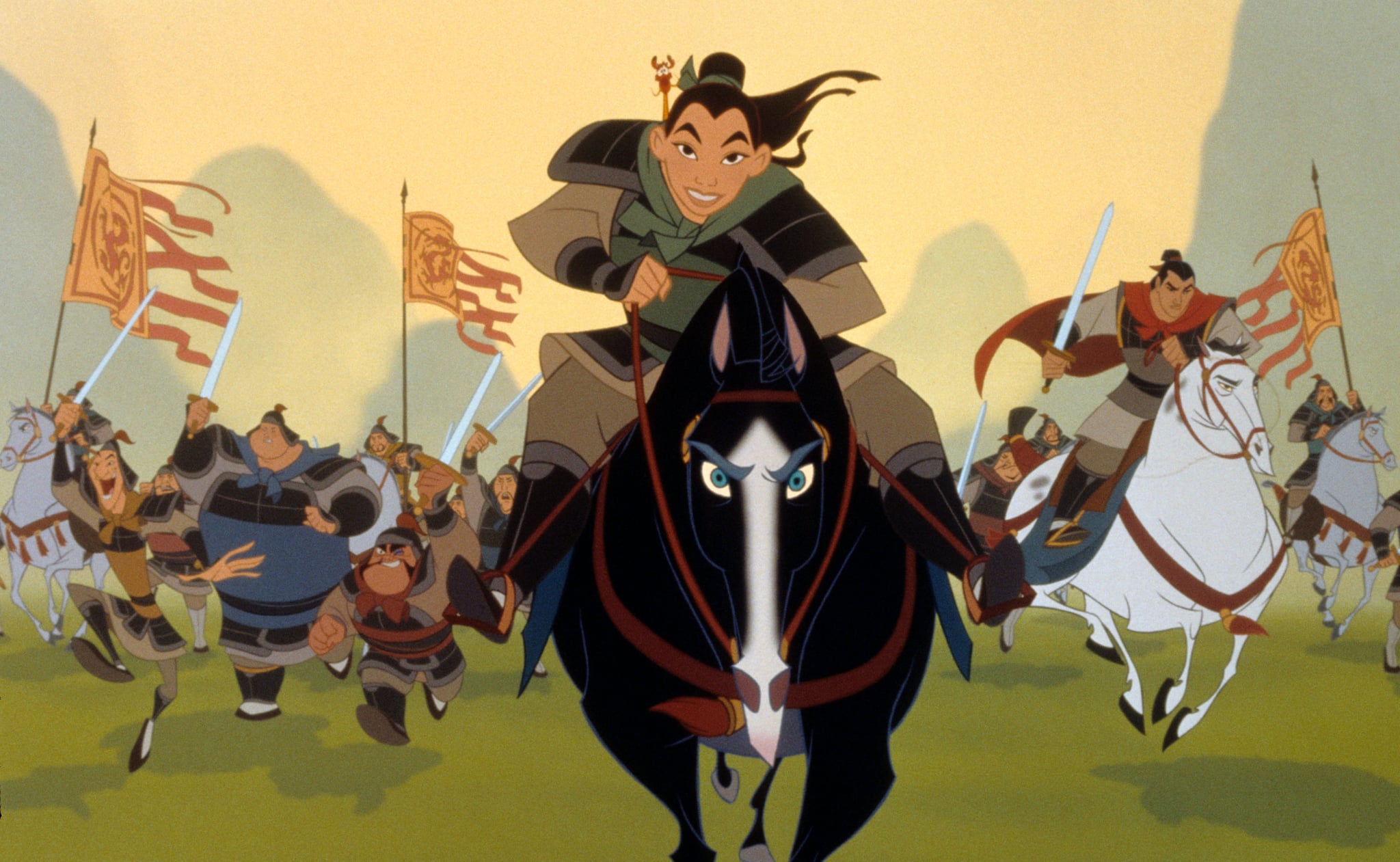 Mulan is based on a legendary Chinese warrior Hua Mulan from the poem the Ballad of Mulan. According to the legend, Mulan takes her aged father’s place in the conscription for the army by disguising herself as a man. After prolonged and distinguished military service against nomadic hordes, Mulan is honored by the emperor but declines a position of high office. She retires to her hometown, where she is reunited with her family and reveals her sex, much to the astonishment of her comrades.