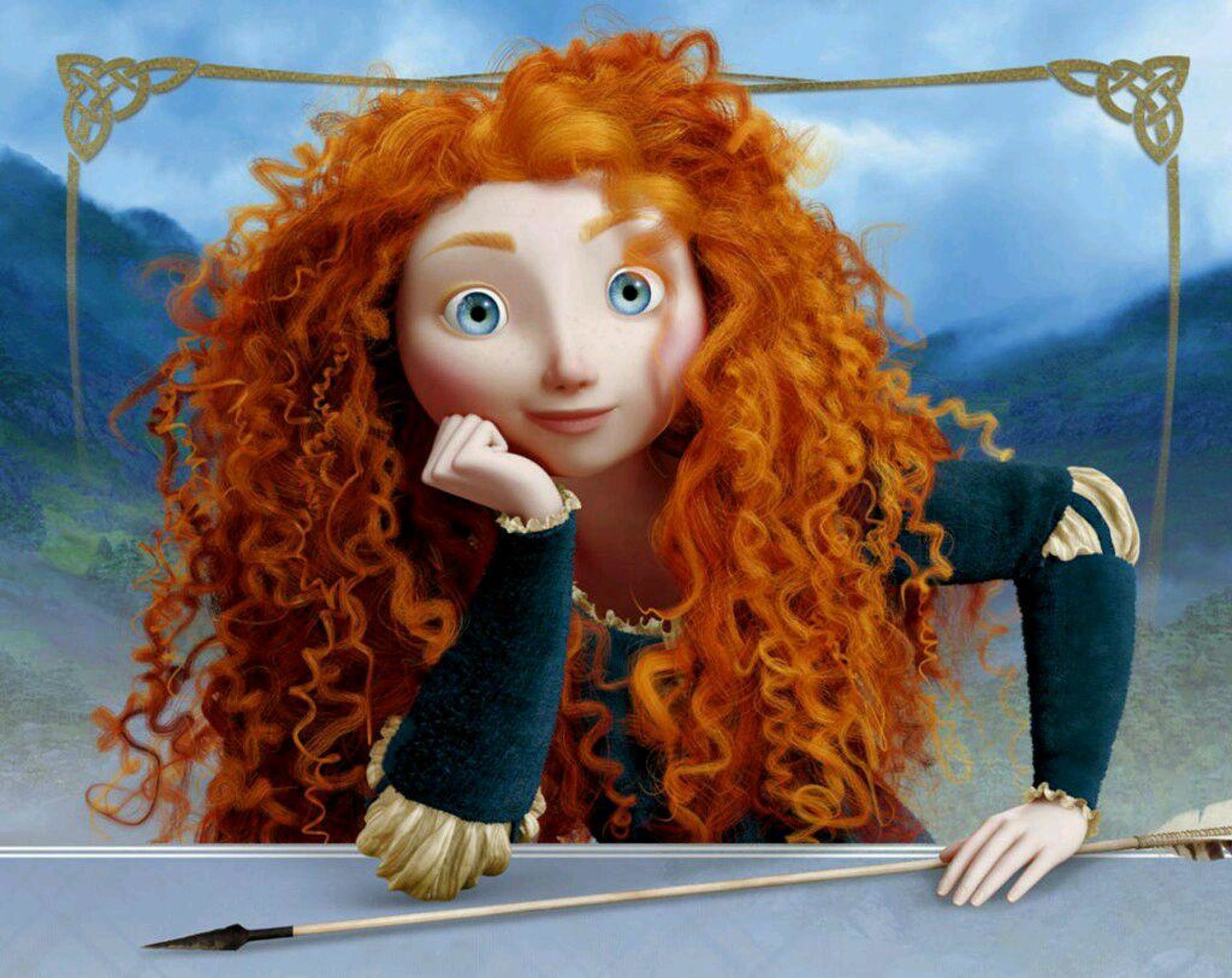 Merida has a Scottish English accent, which makes sense because the 2012 film Brave is set in the fictional Kingdom of DunBroch that is said to be located in the highlands of Scotland. Merida is also voiced by Scottish actress Kelly Macdonald, who was hired to take over the role from Reese Witherspoon.