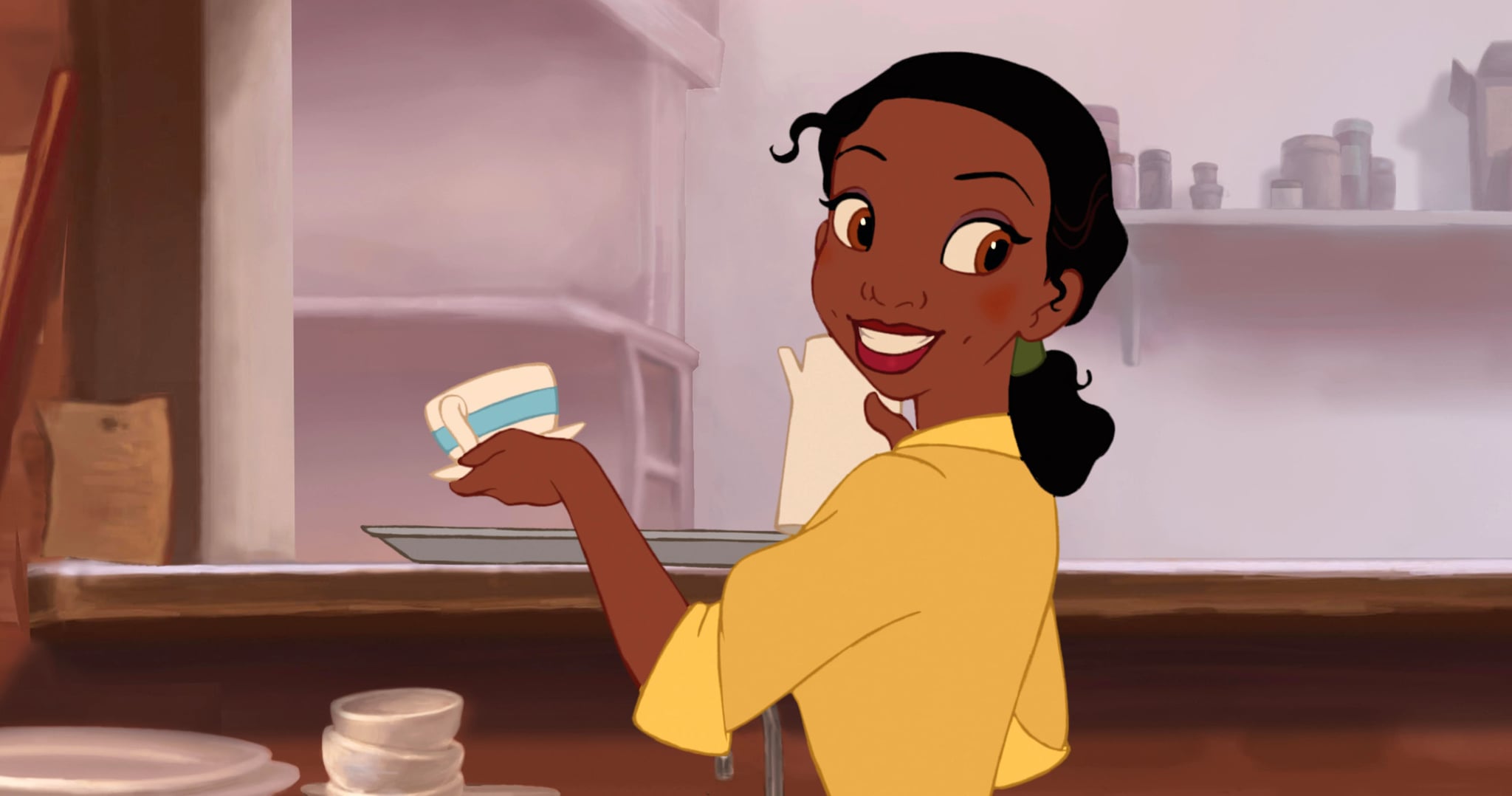 Several well-known African American female celebrities expressed interest in voicing Tiana, including Tyra Banks, Jennifer Hudson, Alicia Keys, and even Beyoncé. Queen B allegedly didn’t think she should have to audition, so her Dreamgirls castmate Anika Noni Rose, who tried out for the role three times, got the gig instead.