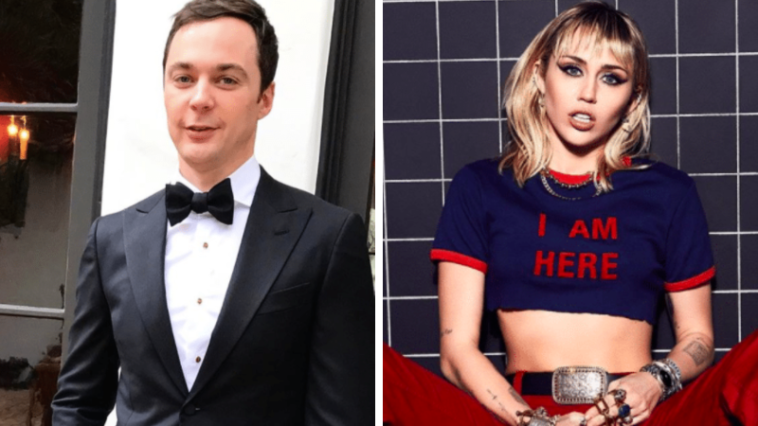 There was a time when the LGBTQ+ community was heavily discriminated against in the world of entertainment. It was difficult for actors and actresses to find any TV series or movies that openly focused on openly gay characters or were willing to hire them. This stigma had a negative impact on celebrities who were actually part of the LGBQT+ community.

Fortunately, here we are in 2020, and the entertainment industry has gradually become more and more inclusive of the LGBTQ+ community, enabling them to be more widely understood, accepted, and even celebrated. To commemorate this monumental progression, we have listed 30 beautiful celebrities who have bravely come out as being a part of the LGBTQ+ community.

They say fame doesn’t happen overnight, but that doesn’t apply to Lil Nas X. He became an overnight breakout star with the success of his catchy song “Old Town Road”, featuring Billy Ray Cyrus. His first hit song dominated at the number 1 spot for 19 weeks straight. To top it off, this rap/country artist made history as the first openly gay singer to be nominated for a Country Music Association Award.