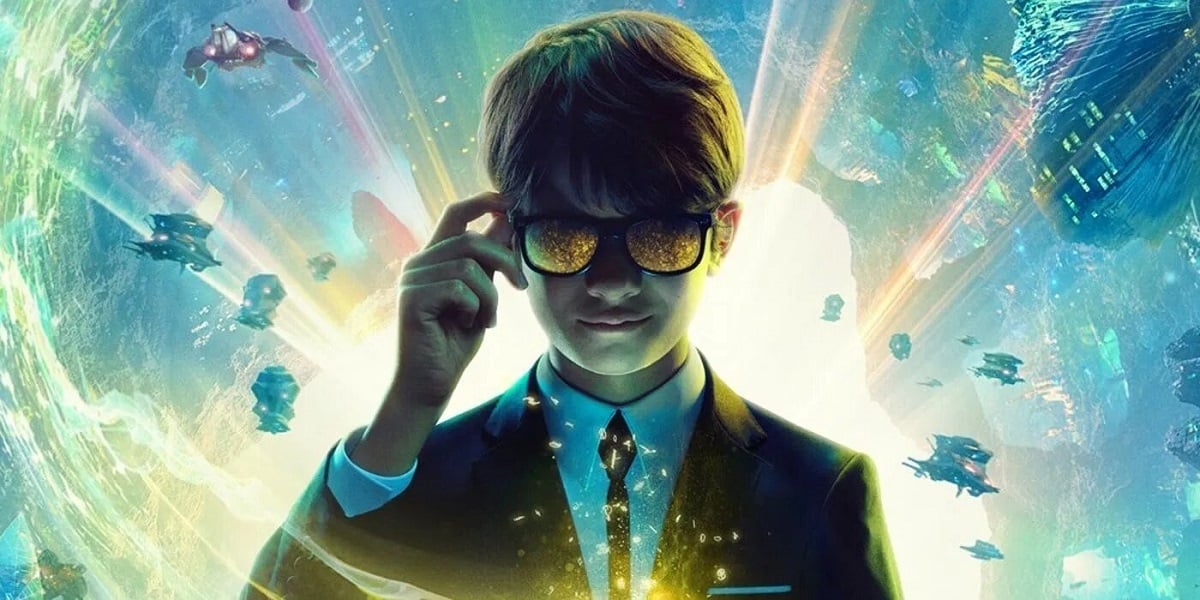 Artemis Fowl was originally set to get a theatrical release before Disney pulled it from the schedule and sent it straight to their streaming service, presumably because they knew they had a bomb on their hands.

Kenneth Branagh is infuriatingly inconsistent as a director, and the literary adaptation shows that when he’s given a big budget the results are either solid or completely woeful.

Artemis Fowl fall very much into the latter camp, and was so bad that it alienated both fans of the book series, critics and Disney Plus subscribers in one fell swoop.