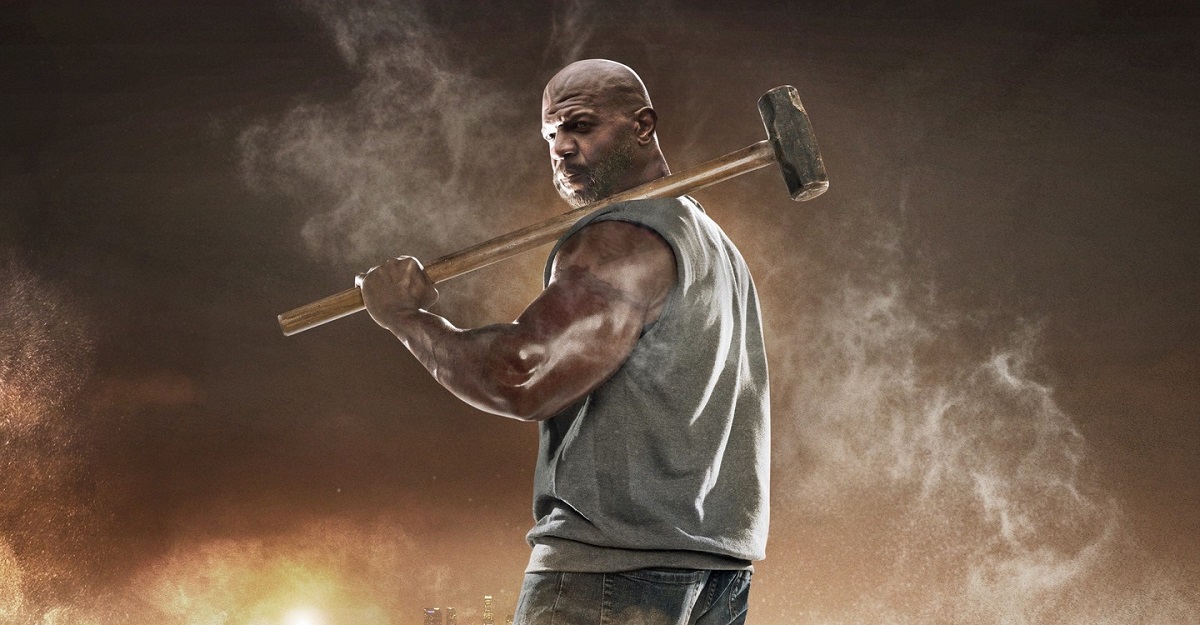 Dwayne Johnson is still attached to star as the titular folk hero in a Netflix movie, and all he’d have to do is raise his eyebrow for 90 minutes and it would still be better than this year’s effort.

A modern day twist on the fable, Terry Crews’ John Henry is put into action when he crosses paths with a young immigrant girl fleeing from gang-related violence in Los Angeles.

Terry Crews has charisma for days, but John Henry suffers from such tonal uncertainty that the leading man never gets a chance to shine in a project that was ill-conceived from the ground up.