7. The Last Thing He Wanted 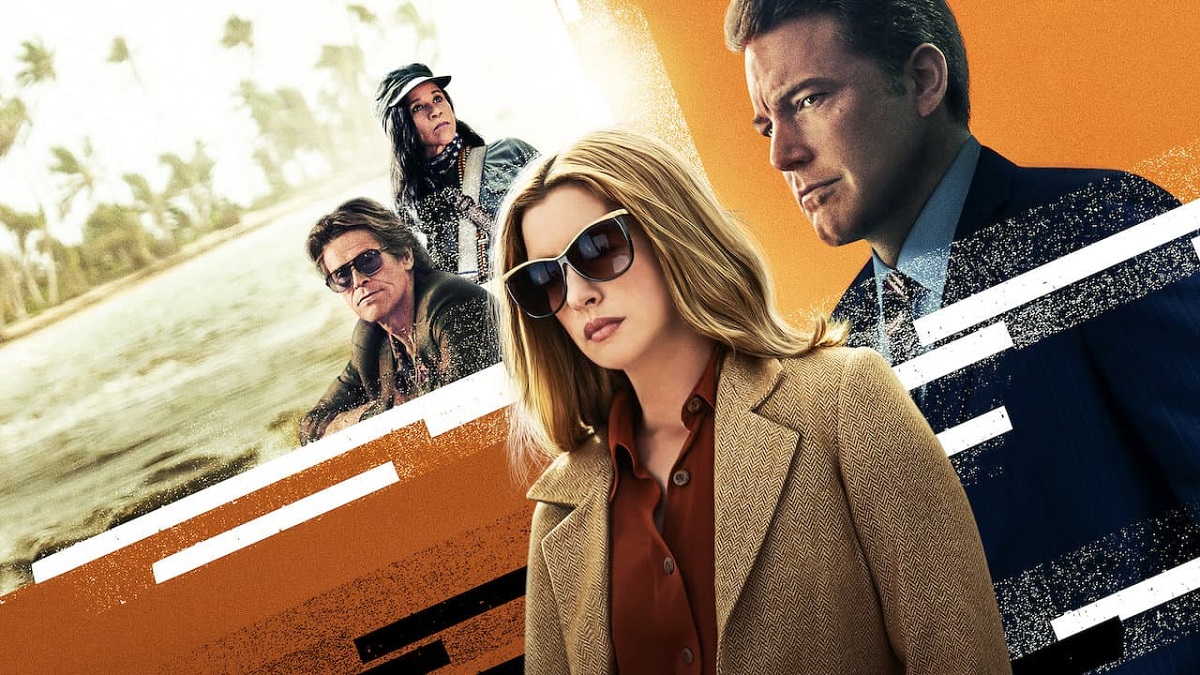 A Netflix thriller with Ben Affleck and Anne Hathaway in the lead roles sounds like a guaranteed success, unless of course the movie is terrible, which The Last Thing He Wanted very much is.

A reporter helps her father broker an arms deal and winds up becoming far too involved in a story she’s trying to break, set against the backdrop of the 1984 Presidential election and the Iran-Contra affair.

Willem Dafoe, Toby Jones Rosie Perez and Edi Gathegi are also on board in an unmitigated disaster that wastes all of the impeccable talent involved in one of the worst political thrillers in recent memory.