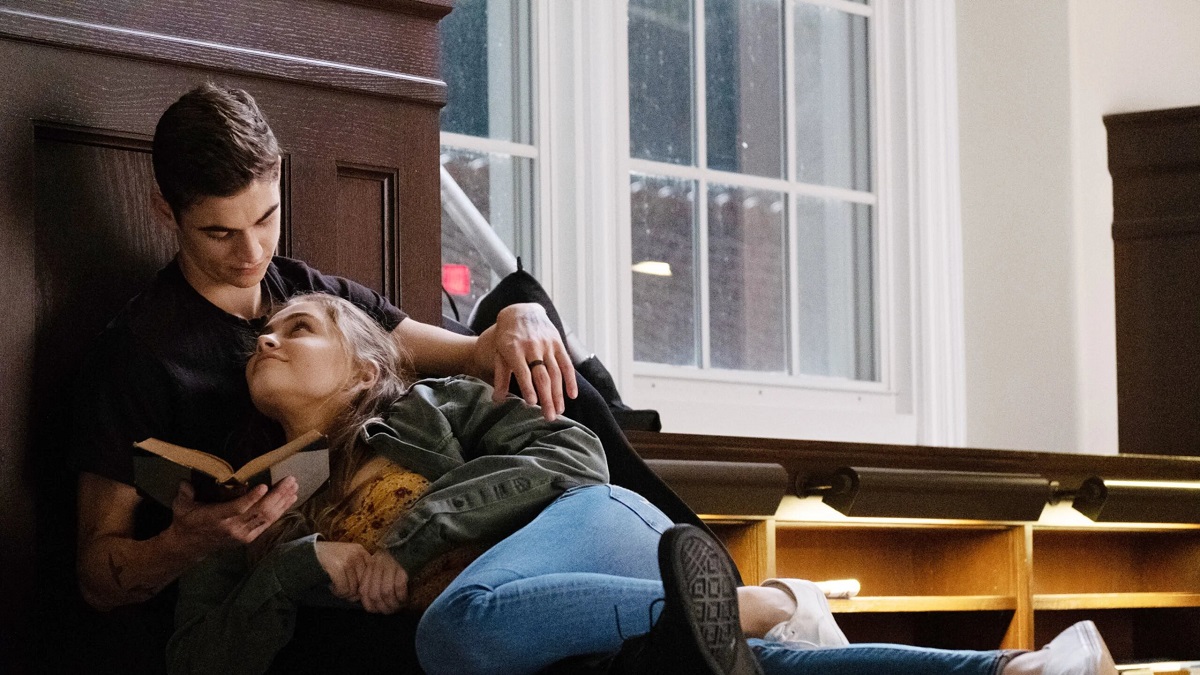 Literary adaptation After wasn’t a particularly big hit with critics, but it did solid business at the box office so a feature film version of the following book was rushed out a year later.

The second time around the taking were even lower and reviews immeasurably worse, proving once again that cobbling together a sequel to cash in on a hot brand is never a good idea.

Romantic dramas with beautiful people dealing with the trials and tribulations of love are everywhere that you look, but few of them are as abjectly dire as After We Collided.