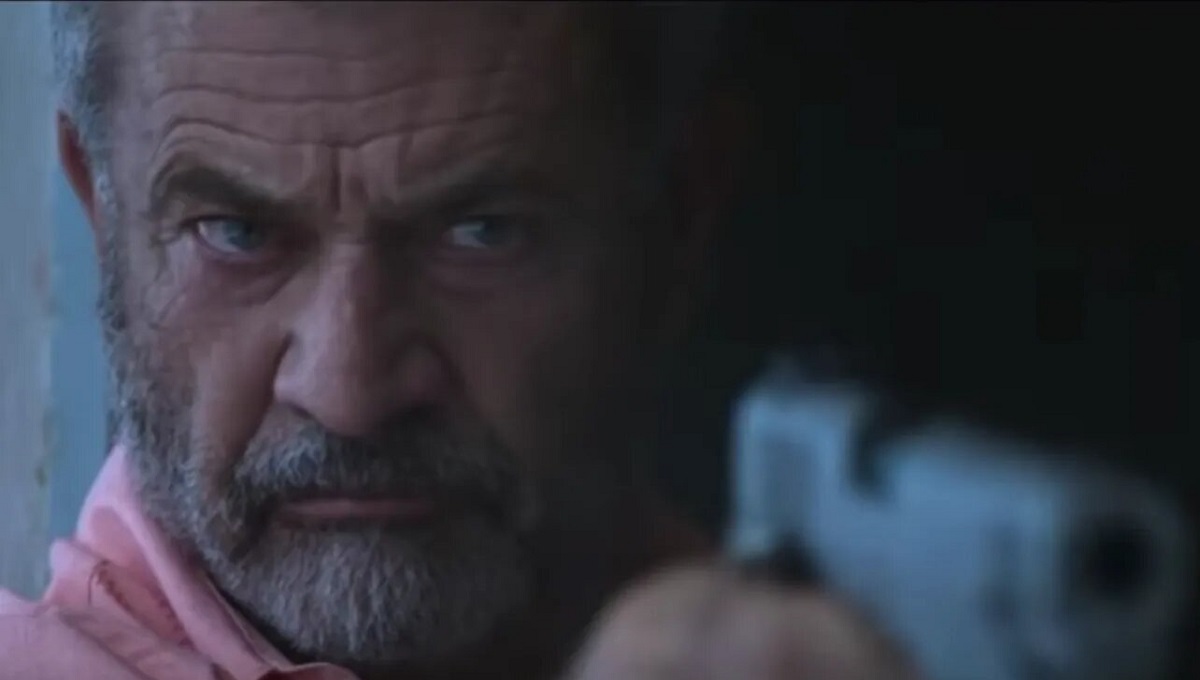 Low budget action movies love being set during a deluge, but Puerto Rican thriller Force of Nature is one of the lesser efforts, which isn’t glowing praise given the subgenre includes The Hurricane Heist.

A gang of thieves come to collect their bounty from an apartment building being evacuated during a storm, and the rest of the plot and character beats you could probably guess without even seeing it.

Mel Gibson is the highlight of the movie as he brings his grizzled charisma and a weird accent into the mix, but the rest of Force of Nature accidentally devolves into a parody of better titles.