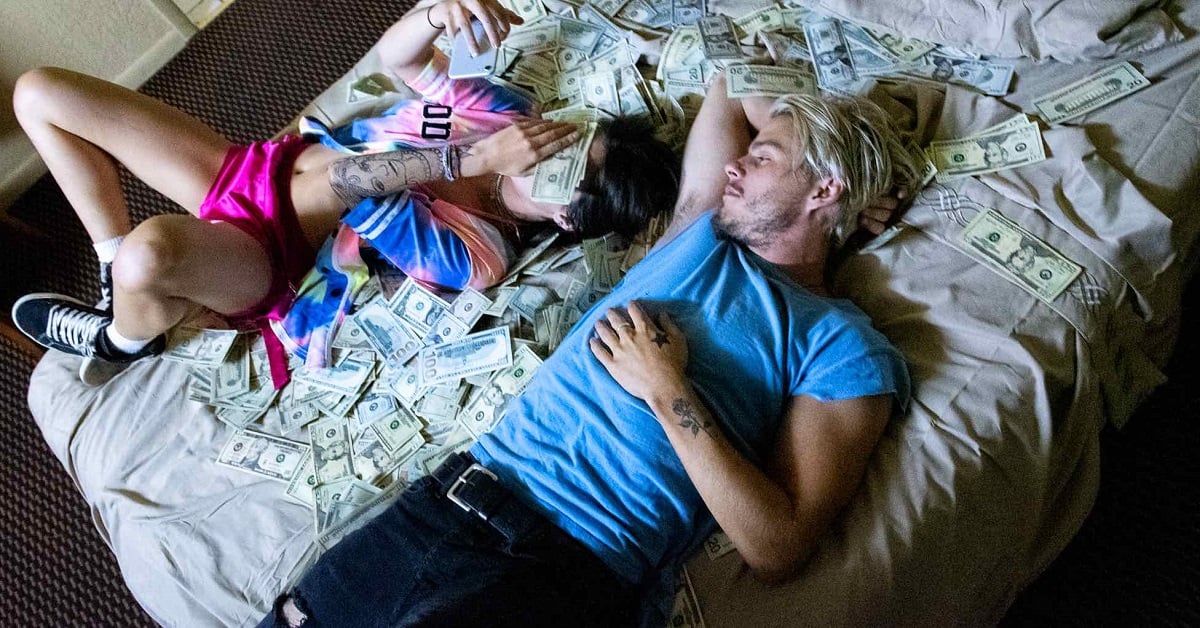 A Bonnie and Clyde story for the social media age, Joshua Caldwell’s Infamous follows a couple who livestream their robberies and become internet sensations in the process.

There’s some attempts at subtext that try and rally against the younger generation’s obsession with influencers, but for the most part the movie adheres to the standard crime thriller formula.

Bella Thorne gives it her all in the lead role and is the undoubted highlight, but as a whole Infamous is just as forgettable as the viral sensations that come and go online on a daily basis.