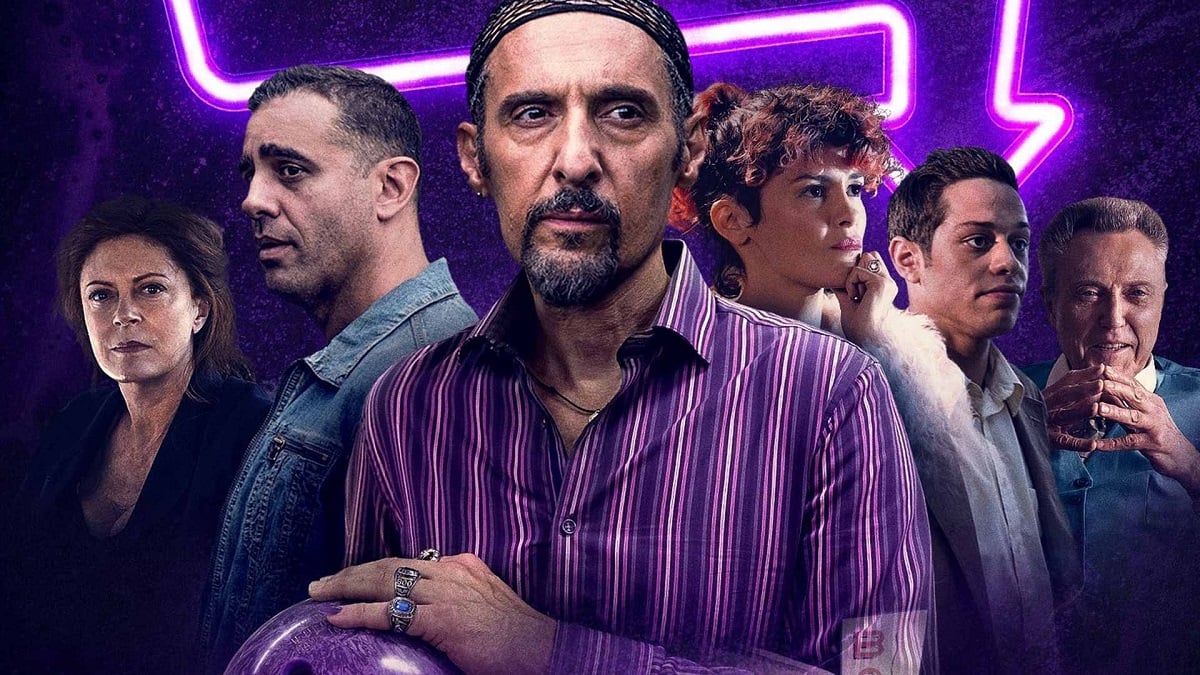 The Big Lebowski is one of the greatest postmodern movies ever made and is as widely quoted today as it was over 20 years ago, but you might not have even known a sequel existed.

John Turturro directs as well as reprising his role as bowling alley lothario Jesus, who celebrates his release from prison with an evening of partying and debauchery.

The Coen brothers had absolutely nothing to do with The Jesus Rolls, which is pretty evident from the lackluster script that proved the title character was much better off as a supporting player.