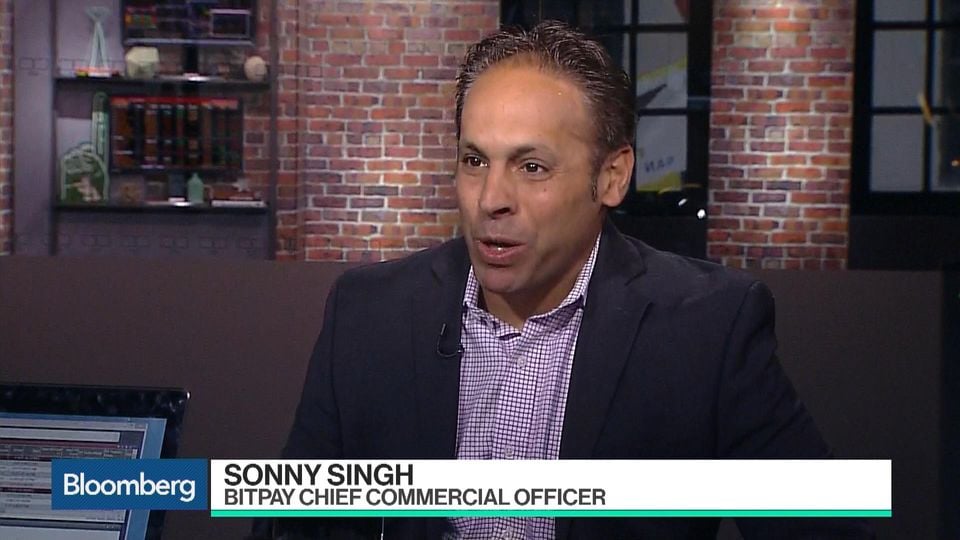 As if buying a new home wasn’t exciting enough, one lucky purchaser who happened to choose Bitcoin to carry out the transaction managed to net an extra $1.4 million on a $4 million-dollar house. As described by Bitpay’s Sonny Singh to Bloomberg, the man began the purchase of the property when Bitcoin’s value was around $750, but with the currency being so ascendant, by the time the transaction was complete, its value was more than $1,000!